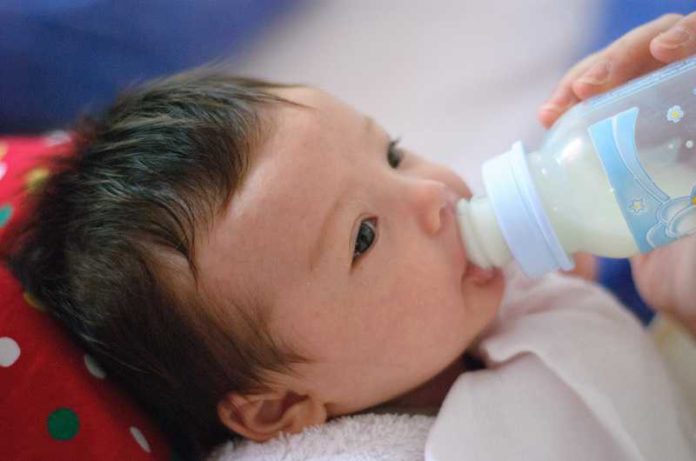 In the developing world, severe acute malnutrition is a widespread problem that contributes to increased mortality among children. A study aimed at examining the association between anthropometric indices and mortality among infants under six months of age has found that mid-upper arm circumference and weight-for-age z-scores are better predictors of mortality than weight-for-length z-score and therefore, should be used in the diagnosis of severe acute malnutrition.

Malnutrition among infants less than six months of age is becoming increasingly recognized as a risk factor for death during childhood. However, limited data exists regarding the optimal anthropometric screening method by which to identify the infants within this age group that are at greatest risk. Currently, weight-for-length z-scores (WLZs) are used as the standard method of diagnosing severe acute malnutrition in infancy. However, standards implemented by the World Health Organization (WHO) in 2006 excluded infants shorter than 45cm in length. This raised concerns regarding which measure is best for children in this age group. For older children, mid-upper arm circumference has been found to be a better predictor of mortality than WLZ. However, no recent large-scale studies have evaluated whether either of these measures or weight-for-age z-score (WAZ) can best predict mortality among infants under six months of age.

Confounders that could potentially affect the observed relationship between anthropometric measures and mortality include age, exposure to HIV and low birthweight (including prematurity). These considerations influenced the decision to exclude babies with a birth length <45cm from the WHO diagnostic criteria for severe acute malnutrition (SAM) in infants. This is due to the fact that, in spite of many of these infants growing normally, anthropometric measures taken at a single time point may still lead to them being classified as malnourished. Therefore, establishment of diagnostic criteria for SAM among infants under six months old is a priority for the WHO and other health organizations.

A recent study, published in the American Journal of Clinical Nutrition, aimed to compare associations between various anthropometric measurements and mortality among Kenyan infants less than six months of age. All infants between one and six months who were admitted to a specific Kenyan hospital during the study period were included in the initial study. This totaled 2882 infants. The median age at admission was 3 months. Anthropometric measurements showed that, on admission, 22% of infants were wasted (based on WLZ greater than two standard deviations below the mean) with 11% of these being severely wasted (WLZ greater than three standard deviations below the mean). Furthermore, length-for-age z-score calculations identified 33% as stunted. Positive HIV antibody tests were identified among 6.6% of infants and of these, 21% met the criteria for severe wasting.

Of all the infants included in the study, 140 died in hospital. All anthropometric measures (WLZ, WAZ, LAZ and MUAC) were associated with inpatient death, even after controlling for confounders. After one year, 1405 infants were followed up. Children who were not followed up included those with unknown outcomes or those who did not live within the local area. In addition, 75 infants had died within the year following discharge. HIV exposure was found to be associated with a three-fold increase in the risk of mortality.

Both inpatient and post-discharge mortality were found to be better predicted by WAZ and MUAC than WLZ. Therefore, WAZ and MUAC should be used as the preferred anthropometric measures for identifying infants at the highest risk of death following hospital admission. Further research is needed in order to investigate the effectiveness of any potential interventions targeted towards reducing severe acute malnutrition in infants.