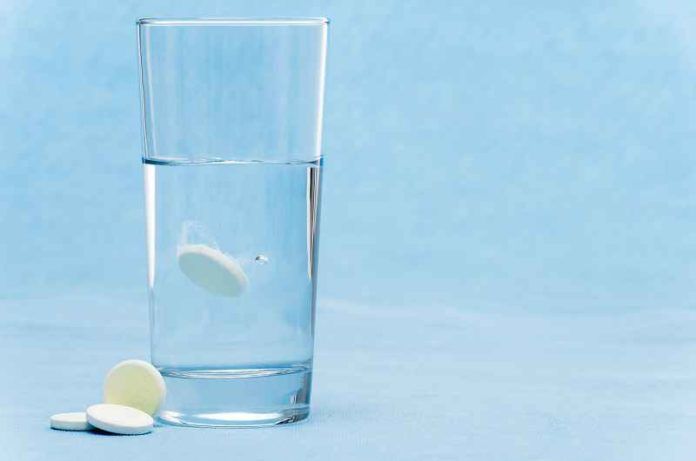 A study suggests that taking acid-suppressing medication leads to a greater risk of contracting C. difficile and Campylobacter.

Acid-suppressing medications are increasingly being prescribed in clinics and hospitals throughout the UK. In Scotland, where a new study was conducted, Omeprazole is the most commonly prescribed antacid.

Taking prescription antacids has previously been linked to an increased risk of developing infectious diarrhea, but statistical analysis of earlier studies has been inconsistent in proving the relationship between the two.

Gastroenteritis, or infectious diarrhea as it is commonly known, is caused by an infection of the stomach and of the small intestine.  The symptoms include diarrhea, vomiting, abdominal pain, and may include dehydration, fever, and fatigue. The causes of infectious diarrhea include bacteria, viruses, parasites, and fungus.

Researchers in the UK investigated whether using antacid medication led to an increased risk of contracting infectious diarrhea from C. difficile, Campylobacter, Salmonella, Shigella or E. coli O157 bacteria.  The team evaluated the risk in patients in the community as well as in patients who were prescribed and began taking the medication during a hospital stay.

The study, recently published in the British Journal of Clinical Pharmacology, examined medical records of patients in Tayside, Scotland, between 1999 and 2013. During this period, the number of patients who received either proton pump inhibitors or H2 receptor antagonists totaled 188,323. The control group consisted of 376, 646 patients who did not receive antacid medication. The main outcome measure was a positive stool test for C. difficile, Campylobacter, Salmonella, Shigella or Escherichia coli O157. A Cox regression model was used to assess the association between acid-suppressing medication use and the risk of infectious diarrhea.

The results suggest that taking antacid medication increases the risk of infectious diarrhea from C. difficile and Campylobacter both in the community and in hospital settings.

The authors conclude that while antacid medications are considered free from adverse effects, patients should be aware of the increased risk for infectious diarrhea.