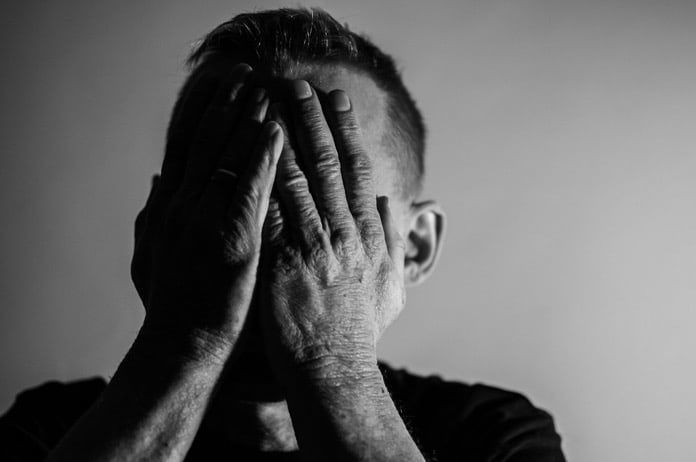 Researchers in Iran explored the effectiveness of an anger management intervention to curb aggression in individuals with substance abuse.

Anger is considered a basic emotion that all individuals experience from time to time. However, when left unchecked, anger can result in aggressive behavior. Substance abuse, in particular, may exacerbate feelings of anger triggering verbal and physical aggression.

Anger management programs can assist individuals who are prone to anger and aggression to better manage and control potentially destructive emotions.  The Patrick-Reilly approach is a three-pronged cognitive behavioral therapy for anger management that focuses on cognitive interventions, relaxation techniques, and communication skills.  A group of researchers in Iran explored the effectiveness of the Patrick-Reilly approach to help individuals with substance dependence reduce their levels of aggression. Their article was recently published in BMC Psychiatry.

Although randomized controlled trials with larger samples are needed to confirm these findings, the results suggest that anger management education should be incorporated into substance abuse treatment programs.  The results of this study indicate that anger management could be an important component of both psychiatric and substance abuse treatment programs.

Social media and mental health in youth: A potential tool to support wellbeing