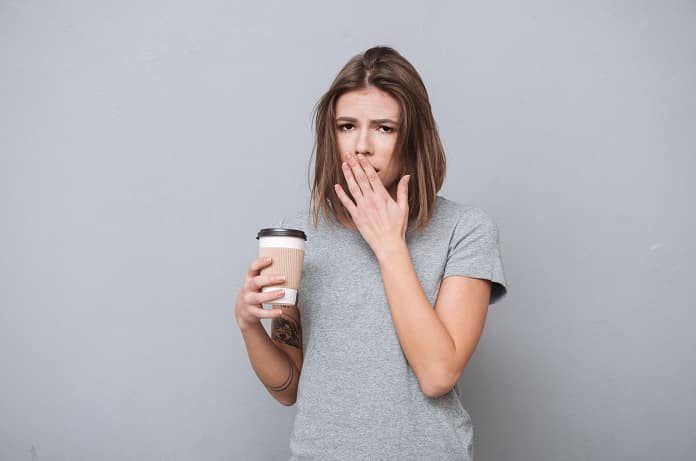 A recent study published in the American Journal of Clinical Nutrition investigated potential associations between anemia and a variety of risk factors in a population of non-pregnant women of reproductive age.

Anemia among women of reproductive age (WRA) is regarded as a global public health concern. Furthermore, The World Health Assembly has established that reducing the prevalence of anemia by 50% by 2025 is one of their global nutrition initiatives. A recently published systematic review and meta-analysis stated that anemia during pregnancy resulted in suboptimal birth outcomes such as mortality, early births, and low birth weights. Moreover, a number of studies have documented that anemia also decreased the rate of work productivity among non-pregnant WRA. Considering the aforementioned evidence, this study, published in the American Journal of Clinical Nutrition, set out to examine the potential associations between various risk factors (such as malaria, vitamin A and iron deficiencies, and hygiene among others) and anemia in a population of non-pregnant WRA. This study used nationally representative data from the Biomarkers Reflecting Inflammation and Nutritional Determinants of Anemia (BRINDA), the sample consisted of a total of 27,018 WRA.

The researchers classified WRA according to the severity of anemia, and quantified the association between an array of factors at the country level and respective infection burdens including HIV and malaria prevalence among others.  In countries with a high prevalence of infection, the prevalence of anemia was approximately 40%, while it was 12% and 7% in countries with moderate and low infection levels. Statistical testing demonstrated that iron-deficiency was steadily associated with anemia; however, it is vital to note that the percentage of iron deficient anemic women was significantly lower within the high infection group (35%) in comparison to the moderate and lower infection groups, 65% and 71% respectively. Analysis of the data also revealed consistent associations between anemia, socio-economic status, vitamin A deficiencies, and inflammation.

The strength of iron deficiency as a risk factor for anemia is contingent on a country’s infection burden and the type of infections. Thus, the authors deduce that effective anemia reduction programs targeting WRA need to carefully consider the burden of relevant infections in that particular population, as well as the intersection between micronutrient deficiencies and anemia.