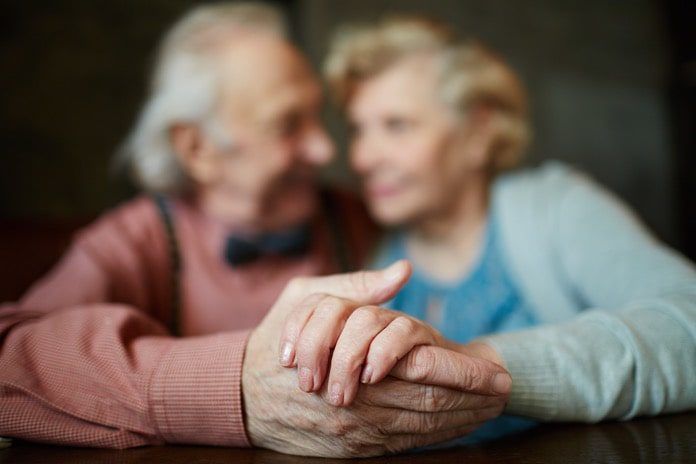 Many medical conditions affect men and women differently. A new study investigates the role of sex in Alzheimer’s disease in hopes of optimizing diagnosis and promoting gender-sensitive precision medicine.

Alzheimer’s disease is the most common form of dementia, affecting more than 560,000 Canadians. In its early stages, memory loss is mild; however, as the disease progresses, individuals may experience personality changes and difficulty driving, paying bills, or preparing meals. Additionally, they may ask questions repeatedly, get lost, or find simple tasks to be confusing.

Since there is currently no cure for Alzheimer’s Disease or dementia, treatment and medical research focus on slowing the progression of symptoms and improving the quality of life for both patients and their caregivers.

There is mounting evidence that due to hormonal and genetic differences, male and female brains respond differently to diseases. For example, Alzheimer’s risk factors are different for men and women. In addition, men and women with Alzheimer’s disease display different psychiatric and cognitive symptoms. Another illustration is that brain atrophy appears to be faster in women and women tend to exhibit faster cognitive decline.

However, despite the fact that two-thirds of Alzheimer’s patients are women, most of the research on this disease take gender differences into account. For example, a study examining whether the progression of memory loss was slowed with a medication or intervention typically reports the data cumulatively, but not disaggregated by gender.

Led by Dr. Ferretti of Switzerland, an international group of international scientists belonging to the Women’s Brain Project teamed up with the “Alzheimer’s Disease Precision Medicine Initiative” (APMI) to review of 10 years’ worth of Alzheimer’s research. Published in Nature Reviews, their findings discuss the degree to which sex differences are addressed. Surprisingly, they found that few studies addressed the question of sex differences in Alzheimer’s disease.

The authors note that more work needs to be done.  Sex-specific prevention requires more information about the risk factors and disease progression common in women.  To achieve this, they identify five domains that should be addressed:

“Based on these new studies,” says Dr. Ferretti, “we can design new hypotheses and figure out new ways to improve treatment of patients… We might need to adjust imaging, biochemical and neuropsychological biomarkers or find gender-specific biomarkers.”

Pinning down these sex-specific differences can help to develop precise medical treatments and effective therapies for the estimated 50 million Alzheimer’s patients worldwide.