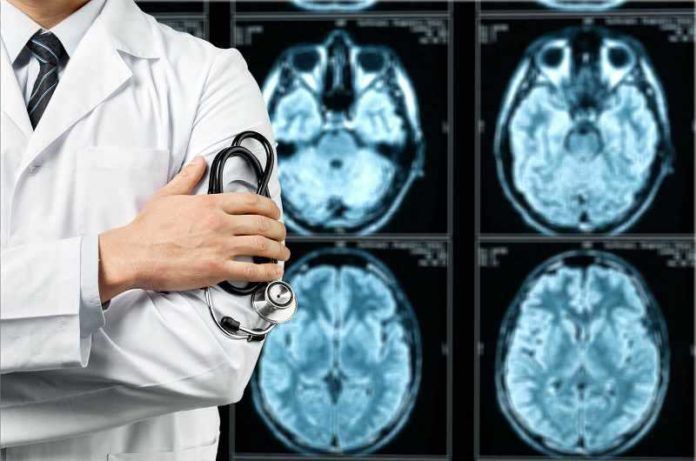 In a recent study published in PLOS Medicine, a group of researchers studied metabolic profiles of the brain in relation to Alzheimer’s disease. The group found that, along with tau and amyloid proteins, unsaturated fatty acid levels in the brain, as a result of metabolic deviations and irregularities are associated with the severity and expression of Alzheimer’s disease.