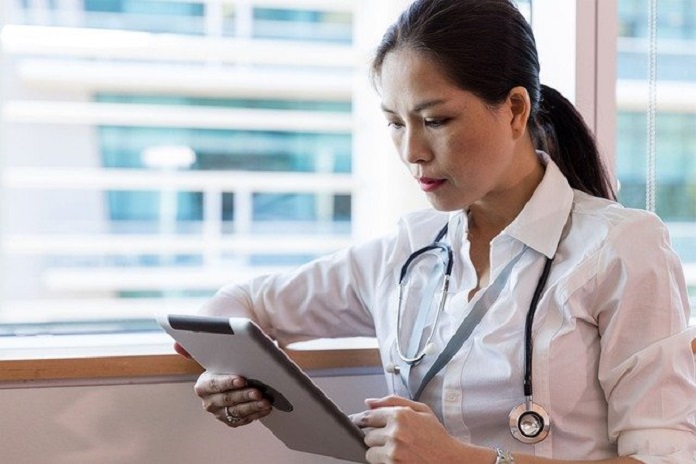 Opioids are a class of medications that interact with the opioid receptors in the body.  They can have many therapeutic purposes, including pain relief, controlling coughs, treating diarrhea, and help people get over certain addictions when prescribed and used properly.

Although opioids can have huge benefits in some cases, they also can be very dangerous.  Like alcohol, opioids are depressants; this means that they can slow down a variety of bodily functions, including breathing.  When misused or mixed with other depressants, they can potentially stop someone’s breathing and this can be fatal.  They also can be addictive, as opioid medications often produce enjoyable symptoms such as euphoria and pain relief.

The opioid overdose crisis is a growing problem globally, and controlling the prescription of opioids could potentially help reduce the collective misuse of these medications.

Opioids are often prescribed after surgeries to reduce the symptoms of postoperative pain after general anaesthesia wears off.  Although general anaesthesia is thought to produce a state of unconsciousness, there is a growing body of evidence that suggests that patients may be able to take in subconscious stimuli while under its effects.

New research is focusing on whether subconscious stimuli can be used to reduce the psychological sensation of postoperative pain. To further investigate this phenomenon, a study was conducted in Germany and published in the British Medical Journal.

The study group included 385 patients from five different hospitals in Germany.  All participants went through a surgery lasting between one and three hours under general anaesthesia.  The intervention group consisted of 191 patients, and during their surgeries an audio tape was played on repeat.  This tape included 20 minutes of music and positive affirmations followed by ten minutes of silence.

The control group included 194 patients that had a blank tape playing during their surgeries.  After surgery, all participants were given patient-controlled doses of opioid medications for pain relief.  This was done by nurses who administered a variable dose of opioid medication based on the patients’ self-evaluations of pain scores on a scale of one to ten.

The results of this study suggest that listening to music and other positive stimuli during surgery could potentially reduce postoperative pain and resultant opioid consumption.  More research is needed to determine the clinical significance of these findings, as well as determine whether this could help reduce the need for opioid medications post-operation.

EurekAlert (2020 December 10). The American Association for the Advancement of Science.

general anaesthesia on postoperative pain and opioid use: multicentre randomised

Image by Elena Borisova from Pixabay 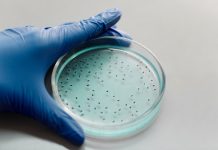