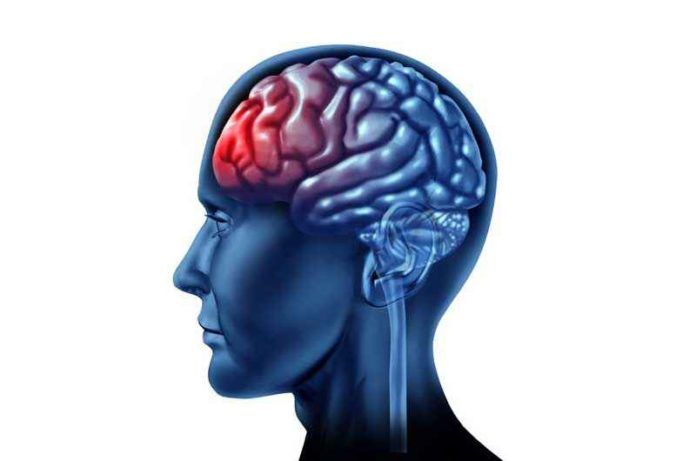 A 2017 study investigated whether a low dose of the clot removal drug alteplase improves functionality in stroke patients with intraventricular hemorrhage (IVH). The study findings suggest alteplase does not reduce disability in IVH stroke patients.

Internal bleeding within the ventricles of the brain – interconnected compartments which produce and store the cerebrospinal fluid vital to the brain’s proper function – termed intraventricular hemorrhage (IVH), is associated with a higher rate of mortality and greater disability in stroke patients. IVH can lead to a build-up of cerebrospinal fluid within the ventricles due to coagulated blood (a clot) which obstructs its flow. This build-up can put greater pressure on the surrounding vessels and structures, disrupting blood flow and placing physical stress on brain tissue. The lack of cerebrospinal fluid can starve the brain of nutrients and leads to an accumulation of waste. In addition to the internal bleeding itself, which starves nearby regions of oxygenated blood, these factors can increase the risk and severity of strokes in patients. Though evidence suggests removal of clots greatly impacts IVH-related mortality and disability, little research has investigated the efficacy of clot-removing medications for the treatment of IVH stroke.

In a 2017 trial published in The Lancet, researchers investigated whether use of alteplase – a drug which promotes the breakdown of blood clots – improves functionality in IVH stroke patients. Adult patients 80 and under were recruited from 73 sites in Brazil, Canada, Germany, Hungary, Israel, Spain, the UK, and the USA 72 hours after having a stroke. All patients were diagnosed with a build-up of cerebrospinal fluid within the left and right lateral, 3rd, and/or 4thventricles and were receiving treatment with an extraventricular drain (EVD) – a device which drains excess cerebrospinal fluid.

Through the EVDs, at 8-hour intervals, participants received 1 mg doses of alteplase or the placebo, 0.9% saline. Patients were treated until the 3rd and 4th ventricles became unobstructed, 80% of the clot was removed, pressure on the surrounding tissue was relieved, or 12 doses had been administered. To determine these improvements, CT scans were performed every 24 hours during dosing and were repeated on days 30 and 365. Stroke severity, according to the National Institute of Health Stroke Scale – measuring neurological impairment, scored from 0 to 42 – was assessed after 7 days. Clinic visits occurred on days 30, 180, and 365, during which disability was assessed based on the 0-6 Rankin Scale, the 0-5 Glasgow Outcome Scale, and the 1-5 Stroke Intensity Scale (with the exception of Rankin Scale, lower scores represented greater disability). Follow-up over the phone was conducted on days 90 and 270. Efficacy was assessed based on having a Rankin score of 3 or lower at day 180 and on survival. Safety was assessed based on a fatality rate of less than 40% at 30 days, symptomatic re-bleeding in less than 25%, bacterial brain infection in less than 20%, and the prevalence of serious adverse events such as heart or kidney failure – the usual risks associated with clot removal techniques.

Overall, the results of this trial suggest that at the dose tested alteplase does not reduce disability in patients with severe stroke, but improves survival and lowers the risk of bacterial brain infection. Additionally, alteplase treatment may improve obstruction relief times. As EVDs are typically employed in severe cases of IVH, these results may not be generalizable to patients with milder forms of IVH. The researchers suggest that clot size, the number and ventricle placement of EVDs employed per patient, and the volume cleared in each case, may have had significant impacts on outcomes. Future research into the treatment of IVH stroke with clot-removing drugs would benefit from taking these factors into account.