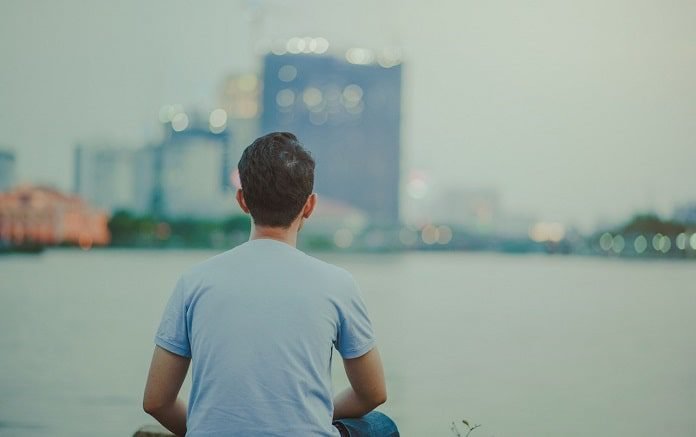 A study in the journal Prostate hints towards a molecular mechanism through which a drug—used in the treatment of ALS—could also be used for prostate cancer treatment.

Prostate cancer is one of the most common non-skin cancers in Canada among males. According to recent reports from the Canadian Cancer Society, about 21,300 prostate cancer cases were reported in 2017 and resulted in 4,100 deaths in 2017 alone. About one in every seven males will be diagnosed with this devastating disease in their lifetime and one in 29 males will die from this disease.

Prostate cancer is highly dependent on androgens (male hormones) and therefore cutting off the supply of these hormone blocks the necessary nutritional pathways necessary to sustain the growth of prostate cancer cells. This is usually done by surgical castration or pharmacologically blocking androgen receptor (AR), a receptor for male hormones, to impede the growth of this cancer.

However, in several cases, despite initial remission, patients develop resistance to therapy and sometimes develop castration-resistant prostate cancer (CRPC) that is unresponsive to AR inhibition strategies. This can occur since alternative forms of AR – called AR-V7 and mutant ARs frequently arise upon inhibition of AR.

Due to this observed resistance, the scientific community has been working tirelessly to devise new strategies to combat prostate cancer resistance. One area of intense focus is to find newer ways to simultaneously target both AR and AR-V7 and induce their depletion in prostate cancer cells.

Researchers at Roswell Park Memorial Comprehensive Cancer Center have hinted towards a novel mechanism through which a previously FDA-approved drug, used in the treatment of amyotrophic lateral sclerosis (ALS), could also be used to target prostate cancer. The investigators showed that the drug riluzole could target AR for cellular degradation though “ER stress” and “autophagic” pathways – in turn depleting the AR levels within prostate cancer cells. They published their results in the journal Prostate.

The receptor p62, which is critical for escorting proteins towards autophagic degradation pathway, was found to be physically associated with AR in this study. Another impressive finding of this study showed that the same drug was also effective in targeting AR-V7 and other mutant forms of AR. The investigators also showed that the downstream target genes activated by AR in prostate cancer were significantly reduced.

Riluzole was approved for the treatment of ALS in 1995. Since the drug is has been already been tested for toxicity and undergone scrutiny by FDA prior to approval – a new application of this drug could move faster in the clinic if future results are encouraging.