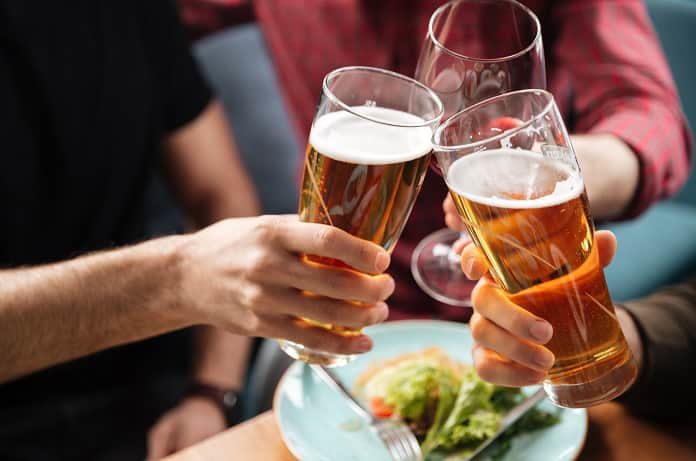 A study analyzed the gut microbiome of alcoholic patients with and without liver disease to determine the effects of alcohol dependence on gut bacteria.

Alcohol dependence and abuse can lead to a host of symptoms and conditions, including psychiatric symptoms, liver disease, heart disease, and cancer among others. Alcohol and its byproducts can also change the composition of the bacteria that live in the human gut and help keep humans healthy. This change in gut bacteria can lead to inflammation of the nervous system during alcohol withdrawal, causing psychiatric symptoms, as well as exacerbating liver disease and cirrhosis. However, the ways in which alcohol can change gut bacteria remains unexplored and is often confounded by the independent effects of liver disease.

Dubinkina and colleagues’ work is important because it shows for the first time the differences between alcohol-dependent patients with and without liver disease. Interestingly, the bacteria that are responsible for the differences between patients and healthy controls are different in individuals with and without liver disease. Alcohol dependence might exacerbate the toxicity of certain bacteria that are found in healthy patients, and the increased number of alcohol metabolizing bacteria may contribute to the increased risk of certain cancers. In the future, it would be useful to determine whether the kinds of shifts caused by alcohol-associated liver disease are also found in other kinds of liver and digestive problems.