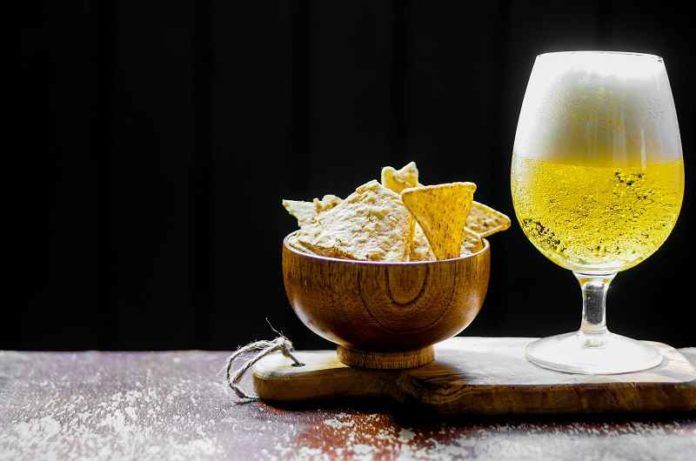 Is there a correlation between alcohol consumption and increased food consumption? Researchers seek to explore the different variables at work in determining the level of comorbidity between the two. Previous studies have investigated the pharmacological effects of alcohol on food cravings. However, further study has narrowed its focus to how alcohol cues (i.e. alcohol odors) may affect food cravings and attentional biases, or tendency to pay attention to particular stimuli such as a picture of food.

A recent Journal of Health Psychology (2017) study recruited participants who met the following eligibility criteria: (1) were at least 18 years old, (2) fluent in English, (3) consume beer at least once per week, and (4) enjoy co-consuming both pizza and beer. Odors of beer and water were delivered to participants by an eight-channel air-dilution olfactometer. Researchers then used an eye-tracking device and visual probe to identify attentional biases when participants were shown pictures of food and/or alcohol.

Self-reporting methodologies to measure food cravings and consumption are problematic with regard to the overall accuracy of data collected. This research was also limited in terms of study population to a young, healthy, and homogenous sample group. More diverse sampling in future studies may assist in further exploring these connections.

This study represents a preliminary investigation into influences of alcohol on food consumption. Fully understanding the nuances of these correlations is vital to provide accurate health information to co-consumers. Further detailed study is required to determine the degree of alcohol influence on food cravings and overall habits of consumption, to assist consumers in avoiding the pitfalls of over-consumption or problematic co-consumption.