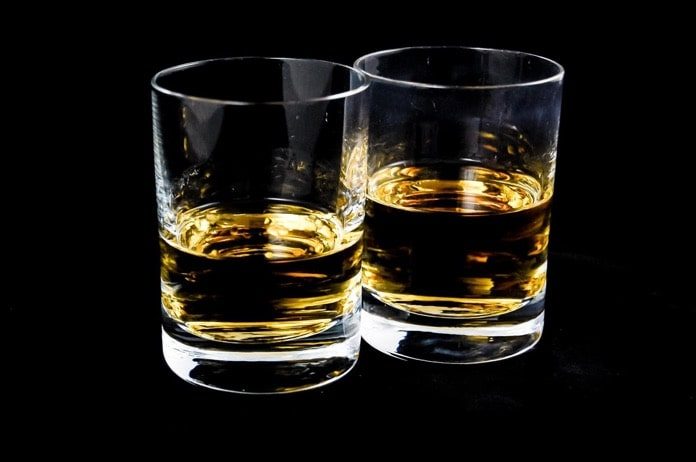 A recent study in Germany updated the statistics of the effects of alcohol-caused harms on non-drinkers.

It is well known that alcohol harms not only the people who consume it but also society around them. Studies in several countries—including the United Kingdom, the United States, Canada, and the Scandinavian countries—have highlighted the role of alcohol in interpersonal violence in several situations. They have studied these scenarios in the home and in public, in traffic collisions caused by drunk drivers, and in the health of newborn children due to heavy drinking during pregnancy.

Updating the statistics on the harms of alcohol consumption

However, the lack of recent estimates of the prevalence the most dangerous third-party effects of alcohol led a group of researchers in Germany to take a closer look at the harms alcohol cause on non-drinkers. The researchers are associated with the Institute for Therapy Research in Bayern, Germany.

The study sought to estimate some of the most severe harms of alcohol use on non-drinkers. The harms they investigated are fetal alcohol syndrome (FAS), fetal alcohol spectrum disorders (FASD), road traffic fatalities caused by drunk drivers, and deaths resulting from alcohol-attributable interpersonal violence.

The study, published in the open-access journal BMC Medicine, found the following results for the year 2014.

Almost half of the traffic accidents are associated with alcohol

Regarding traffic accidents associated with alcohol, the researchers estimated that 45.1% of the total mortality of third-party individuals (non-alcohol drinkers) due to road traffic accidents in 2014 could be attributed to alcohol.

The authors of the study estimated that in 2014, around 15% of deaths due to interpersonal violence could be attributed to alcohol.

Given that road traffic fatalities tend to harm a greater number of individuals than interpersonal violence and that and that the life expectancy of children with FAS and FASD is so short (31 to 34 years), the authors suggest that public health policies in Germany should concentrate on targeting these two harmful effects of alcohol.

Although the researchers analyzed the best data available on prevalence of alcohol use during pregnancy and cause-of-death statistics for third-party traffic deaths and interpersonal violence deaths, it is worth keeping in mind that the data was mainly from surveys and thus were self-reported, which is as accurate as the memory and the honesty (conscious or not) of the people completing the survey.

Nevertheless, taking into account the results of the study, it is clear that more should be done to diminish the consumption of alcohol in society and to educate people about how to drink responsibly.

Regarding this issue, study author Dr. Kraus commented in a recent press release, “Although measures such as pricing policies or limiting the marketing of alcoholic beverages are unpopular, targeted measures addressing particular populations at risk, such as women of childbearing age or road users, may help to reduce harms to others as well as harms to the drinker.”