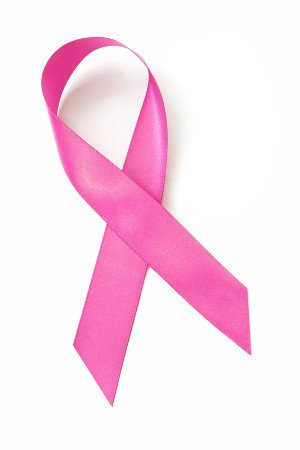 A study has further confirmed the risk of breast cancer that is associated with alcohol intake, while providing new evidence that the risk is greater in women who begin drinking before their first full-term pregnancy.

A European study published in the International Journal of Cancer has further investigated the link that has been previously found between alcohol intake and risk of breast cancer. While this relationship has been consistently noted, there is little research that further defines this relationship in terms of subtypes of breast cancer, or whether the age a woman starts drinking plays a role. This prompted a group of European researchers to assess whether there was an association between alcohol intake and subtypes of breast cancer, in addition to the effect of the age of drinking initiation.

Data for the study was obtained from the European Prospective Investigation into Cancer and Nutrition (EPIC) study. The analysis was carried out on over 330 000 eligible participants, 11 576 of whom had been diagnosed with invasive breast cancer.

The age at which women began drinking was also found to correlate with breast cancer risk. The risk was increased in women who began drinking before their first full-term pregnancy. This association was stronger for hormone receptor negative breast cancers.