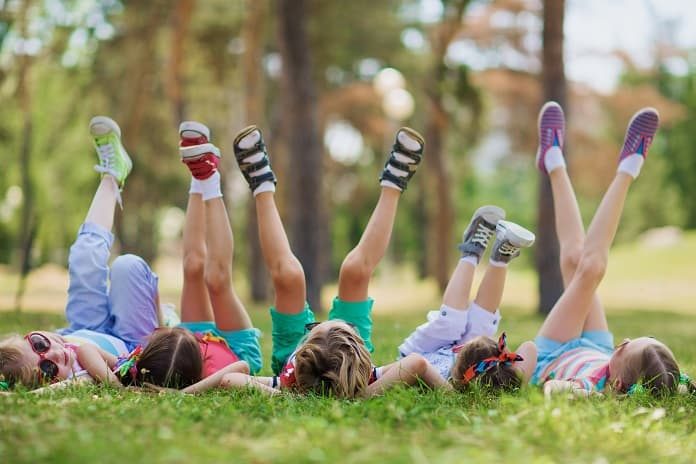 Recent research on the relationship between air pollution and urgent care for asthma in children suggests that pollution may have a counter-intuitive effect.

Asthma is a chronic disease of the airway. It narrows the size of the air passages so that airflow is reduced. This can be triggered by various factors, including the environment. Family stress, personal stress, and exposure to violence are examples of the types of situations that are related to asthma. These factors tie into socioeconomic status (SES), which is a measure of a person’s income, education, career, and social position. Studies have shown that juvenile asthma triggered by pollution is greater in low SES neighbourhoods than high ones. Especially in youth, asthma attacks can require immediate care and lead to hospital visits. As air pollution increases in urban and rural areas, the risk of developing asthma may increase as well.

Researchers from Columbia University in New York, United States wanted to better grasp the dynamic between asthma in children, air pollution in residential areas, and emergency medical treatment. A total of 190 asthmatic kids who were already a part of the New York City Neighbourhood Asthma and Allergy Study were recruited. They were between the ages of seven and eight and from four local districts. The subjects were grouped based on how common asthma was in the areas they lived in. The Columbia academics looked at how this grouping – high and low prevalence of asthma related to emergency care visits.

The research team published their findings in Pediatric Research earlier this year. They found that asthmatic kids who grew up in areas where the condition was common had a greater need for emergency care, and family income and access to healthcare did not change this. These residences were mostly upper-level apartments. Such environments happened to also have greater levels of air pollutants. Being raised by a single mother and living in crowded areas were further increased the risk of developing the condition.

Similarly, kids living in areas with many cases may be less likely to seek emergency care due to air pollution. However, they are more likely to be negatively affected by their social surroundings. Those who grow up in stressful, violent, or impoverished settings are still at risk for asthmatic attacks.

The subjects of this study were from middle-class families. This limits the study findings, as most children from areas with many cases of asthma fall below the poverty line. Also, apartment floors vary in pollution because of height. This means that kids living on higher floors where asthmatic cases are more common may not be as vulnerable to air pollution simply because they are not exposed to it as often as kids living in low pollution areas.

Overall, the higher the air pollution, the more often asthma in children is linked to emergency care visits. This is notably in kids who live in areas where asthma is not common.