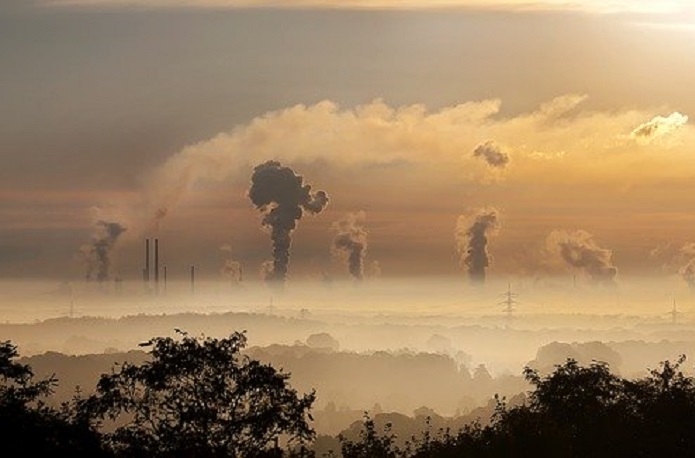 The bone is a living tissue that is constantly replaced. In a study done on participants from 28 villages near Hyderabad, South India, researchers found that air pollution was linked to lower bone mineral density and may cause osteoporosis and poor bone health. This study was published in the Journal of the American Medical Association. A total of  3717 participants were recruited and data analysis was conducted from April 2019 to July 2019. Bone mineral content and bone mineral density were measured in grams and collected at the spine and left hip. Most participants were 35.7 years old and 46% were women. Participants were taken to the National Institute of Nutrition and dual-energy x-Ray absorptiometry (DXA) scans were performed.

Air pollution both outside and inside households was tested. Participants self-reported the main type of cooking fuel they used. Electricity and liquified petroleum gas were compared with biomass fuels, kerosene, and oil.

Women experienced more loss of bone mineral content due to spending more time in the kitchen and more time cooking. Kitchen concentrations of particulate matter can be extremely high when cooking. Particulate matter and black carbon could affect bone health through inhalation, which can lead to increased bone mineral loss because of systemic oxidative stress and inflammation. A by-product found in the combustion of biomass fuel called benzopyrene may also affect bone resorption.

The results of the study should be interpreted with some caution since the study was a cross-sectional study that did not follow participants over a period of time. The study also failed to take into account other factors that could contribute to bone loss, such as heavy metals.

The results of the study suggest that air pollution could have negative effects on bone health. This is an important factor to consider in terms of the aging population who are at particular risk of bone fractures.

Image by Foto-Rabe from Pixabay