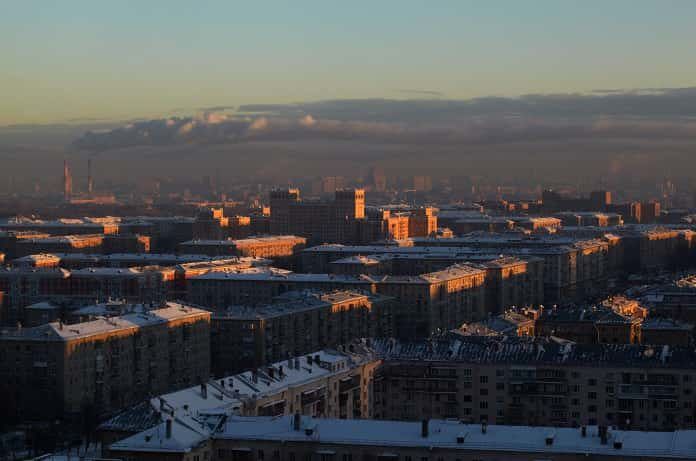 An exhaustive investigation into the correlation between air quality and mortality shows that current U.S. limits for air pollution are inadequate. Poor air quality is responsible for tens of thousands of deaths in the U.S. each year, putting significant pressure on the healthcare system.

Research has repeatedly shown that air pollution causes premature mortality. Despite this well-known correlation, pollution limits in the U.S. are still inadequate to protect their people from the risks associated with air pollution. Tens of thousands of extra deaths occur in the U.S. each year due to this lenient approach to air quality. Given this information, one would assume more stringent controls on air quality would be on the immediate horizon. Unfortunately, the U.S. has no plans to improve air quality standards, and new efforts seem especially unlikely with the current political environment.

A recent investigation in The New England Journal of Medicine analyzed air quality data and mortality in over 60 million Medicare beneficiaries over 12 years. The two most important air quality measurements are small particulate matter and ozone. The Medicare beneficiaries living in highly polluted zip code areas showed higher mortality rates and a higher incidence of adverse effects. Additionally, a tiny increase (10uM) of small-particle pollution was associated with a 7% increase in mortality.

Even in areas with “compliant” levels of particulate matter and ozone, persons still showed significant correlations between exposure and mortality. Who is most at risk? People who self-identified as minorities and low-income families.

The authors of this intensive, alarming research agree that with more stringent controls, the U.S. would experience a dramatic decrease in pollution-related fatalities. They also note that “this is not just a health issue, but a social equality issue as well”. Adequate air quality standards would also alleviate preventable pressure to the healthcare system, translating to overall savings for American citizens- in both life and economy. 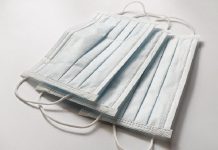 What is the difference between a non-medical mask and a medical mask?