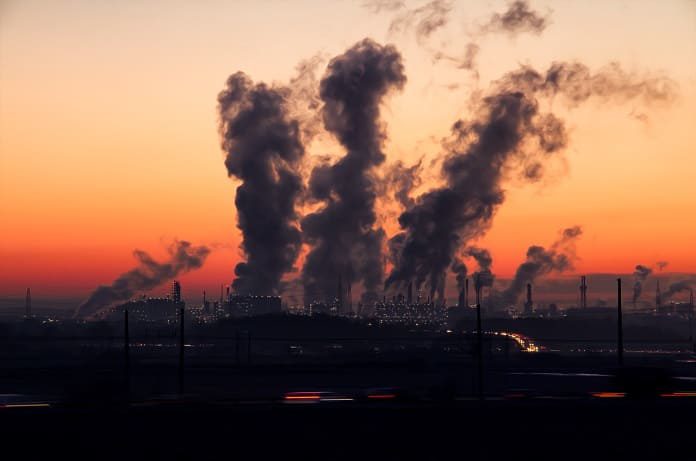 Researchers in England investigated whether there is a link between socioeconomic status and mortality caused by air pollution.

The evidence showing the long-term effects of air pollution on mortality is clear. In England, the average life expectancy may be reduced by up to six months because of exposure to air pollution. Unfortunately, individuals from a low-income background face higher exposure to air pollution, and therefore a higher risk of mortality due to air pollution. However, it is not clear if this is due to interactions between exposure and underlying health issues. Socioeconomic inequalities in all areas of health due to inability to access effective healthcare and poor lifestyle behaviours are well documented.

An English study published recently in the journal Environmental Health investigated whether differences in socioeconomic status were linked to exposure to air pollution and what impact this had on mortality. To do this, the authors first collected the mean data on selected outdoor air pollutants such as ozone and particulate matter in 5-km grids. These data were then linked to all 1,202,578 residential postcodes in England, which were further classified into rural or urban settings. Only 25% were considered rural. These postcodes were also classified into socioeconomic deprivation groups on a scale of one to ten using national data concerning income and employment status. Baseline mortality rates for each postcode were also extracted from the 2006 deaths register.

Using a two-step analysis, the authors first looked at socioeconomic status and air pollution exposure, ensuring that the results were independent of regional effects. In general, concentrations of most particulate matter, except nitrates and ozone, were slightly higher in urban areas that were more socioeconomically disadvantaged. Although all pollutant levels varied with socioeconomic status, these associations were not linear.

The authors then looked at whether these results influenced mortality. Mortality associated with exposure to air pollution was small. In fact, there was a 47-day decrease in life expectancy for men and a 46-day decrease for women in the most deprived socioeconomic group compared to those in the least deprived group. However, the risk of mortality increased steeply with increasing socioeconomic deprivation, especially in urban areas. Interestingly, in rural settings, the risk of mortality was lowest in the most disadvantaged individuals. The authors suggest that although the risk differences associated with socioeconomic deprivation were real, this was due to mortality rates caused by other underlying factors, which are typically higher in those from more disadvantaged backgrounds, and not due to variations in air pollutant levels.

Unlike other similar studies, this particular study used nation-wide data, which allowed an in-depth analysis of socioeconomic differences in both urban and rural settings. Due to the large study size, the authors suggest that policy measures should be implemented to reduce air pollution, as this may help narrow the socioeconomic disparity in health. It must be noted, however, that the results presented in this study may not be transferrable to other countries.