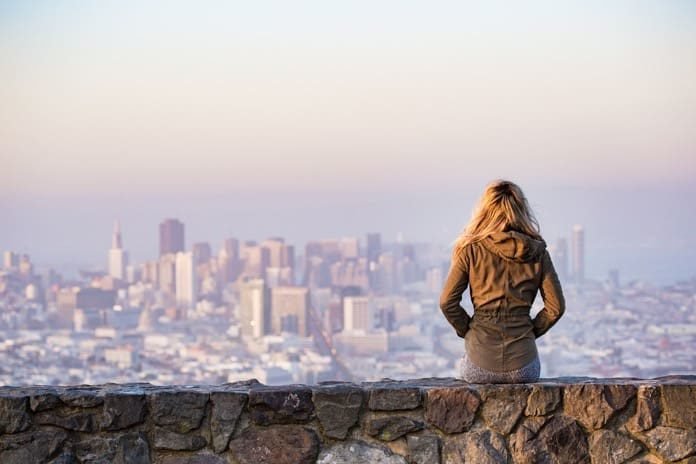 The association between air pollution and lung cancer has been well studied, however, recent Canadian research has suggested that air pollution could also increase breast cancer risk.

To investigate this possible association further, researchers in Canada published a study in Environmental Epidemiology on whether exposure to fine particulate matter (PM2.5) was associated with breast cancer incidence. The study included participants from a randomized controlled trial of breast cancer screening in the Canadian population.

The trial included women between 40 to 59 years old. The researchers randomly grouped these women into receiving a yearly mammography and physical breast exam or into a control group of a yearly self-administered questionnaire follow-up. They also used questionnaires to collect information on demographics, lifestyle, socioeconomic, reproductive characteristics, family history, and medication history. The incidence of cancer linked to the participants was identified using the Canadian Cancer Registry, and they determined fine particulate matter from satellite-based estimates of surface concentrations.

The study noted that evidence of an association was only found in premenopausal women, and not in postmenopausal women. This result is similar to a previous study that also found a higher risk of breast cancer with increased exposure to traffic-related air pollution.

On the other hand, due to differing methods of air pollution measurements and characterization of pre- and post-menopausal breast cancers among studies, comparison of findings becomes complicated.

This study included a large population size to allow for a good estimate of response patterns, and available individual-level risk factor data allowed for adjustment of these factors in their findings, such as smoking behaviour. However, because not all factors were accounted for, there is potential that they may have affected the findings.

Further, because the study did not have direct contact with participants after the first six years of follow-up, the menopausal status may not have been appropriately assigned to participants. Lastly, because air pollution exposure was taken from the participants’ residence at the time of study enrollment, the likelihood of participants moving during the 25 year follow-up period is high, which would also influence the study results.