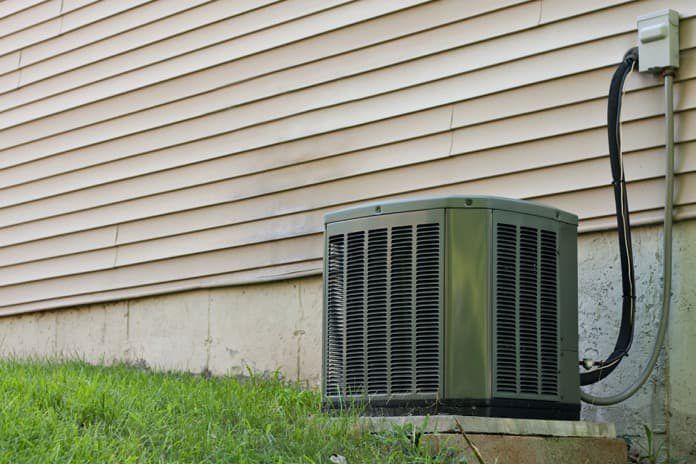 Climate change has become an urgent worldwide problem that is associated with increased risk of certain health conditions, the spread of some infectious diseases, and food insecurity. It is well-known that climate change is largely due to pressures from human activity, and as climate change becomes more severe, its associated effects such as poor air quality and severe weather become amplified.

They found that the amount of dangerous particulate matter and ozone in the air on hot days are largely due to increased air conditioning use in hot weather. This study determined that for a mid-century climate change scenario, particulate matter in the air alone may be responsible for 13,000 deaths in the United States, and air conditioning use may cause an additional 654 deaths from this cause. Further, airborne ozone due to climate change may be responsible for 3000 deaths in the US, and air conditioning use will cause an additional 315 deaths due to airborne ozone.

It is clear that in addition to making many people more comfortable during intense weather, air conditioning use actually contributes to climate change and exacerbates its associated health risks. Developing cleaner energy sources, improving energy efficiency, and conserving energy will be essential as temperatures continue to rise due to climate change.