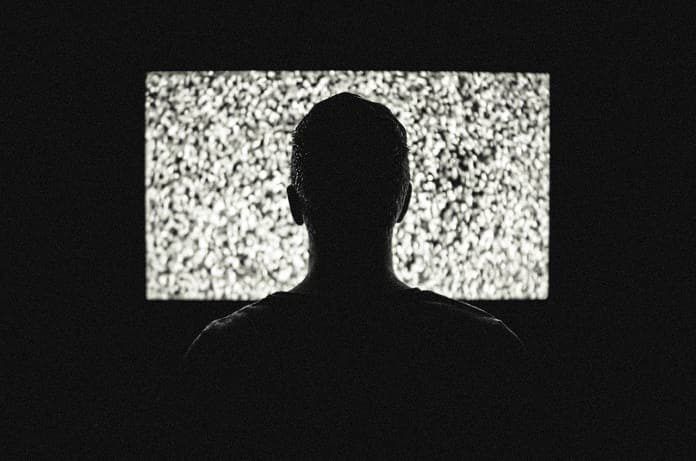 As a greater number of people with HIV infection are living to an older age, there is much interest in how the virus will affect ageing processes. A long-term US study following HIV-infected men showed a higher than expected effect of ageing on some aspects of brain function in patients with advanced stage HIV.

Human Immunodeficiency Virus (HIV) attacks the CD4 T-cells which form part of the body’s immune system. Left untreated, an infected individual can progress to acquired immunodeficiency syndrome (AIDS) which leaves them vulnerable to infections and some cancers. When HIV infection was first seen in the early 1980s, it was not well-understood and there was no effective treatment. HIV-infected individuals usually progressed to AIDs and died within a few years.After anti-retroviral treatments (ART) became available in the 1990sthe outcome and life expectancy of those infected with HIV dramatically improved. As a result, in the USA the population of people living with HIV infection has now shifted towards an older average age.

There has been much investigation on the effects of HIV infection on ageing processes. A lot of evidence shows that older age is linked to an increased likelihood of HIV-associated brain function disorders – such as dementia and cognitive impairment. However, the evidence is inconsistent and some studies did not take into account other factors which could affect brain function such as drug abuse, depression, and other medical conditions. A new study which attempts to clarify some of the problems with previous evidence was recently reported in The Lancet.

The Multicenter AIDS Cohort Study is a long-term US study of the natural and treated history of HIV infection among bisexual and homosexual men. Researchers used data from this study to look at the effects of ageing, stage of HIV infection, and their interaction on several aspects of brain function.

Over 5000 participants checked at over 47,000 clinic visits were included in the study sample – around half were HIV positive (infected) and half HIV negative (uninfected) control subjects. In HIV-positive patients the stage of infection was noted as one of three stages – (A) asymptomatic, (B) early symptomatic, (C) late symptomatic or AIDS.A fourth group (0) was added to include HIV-negative control subjects.  Participants were given neuropsychological tests for different aspects of brain function. Test results were statistically analysed and compared to different age groups and stages of HIV-infection and the interaction of these two factors. The analysis also took into account length of time infected with HIV and other factors which could affect brain function.

As expected, significant direct negative effects of ageing were noted on all brain function tests. Similarly, negative effects on all brain function tests were noted according to HIV stage. When the interaction of age and HIV-infection was examined this was found to have a significant negative effect on two particular aspects of brain function – episodic memory (recalling past events) and motor function (coordinating body movement). This shows that these functions are most susceptible to impairment caused by ageing in individuals with HIV. The dysfunction in this area is greater than would be expected and suggests particular damage to the areas of the brain involved in these functions – the hippocampus (episodic memory) and basal ganglia (motor function), and this is supported by other studies.

The researchers suggest that older individuals with HIV infection should have regular assessment of brain function – particularly with tests related to episodic memory and motor function.