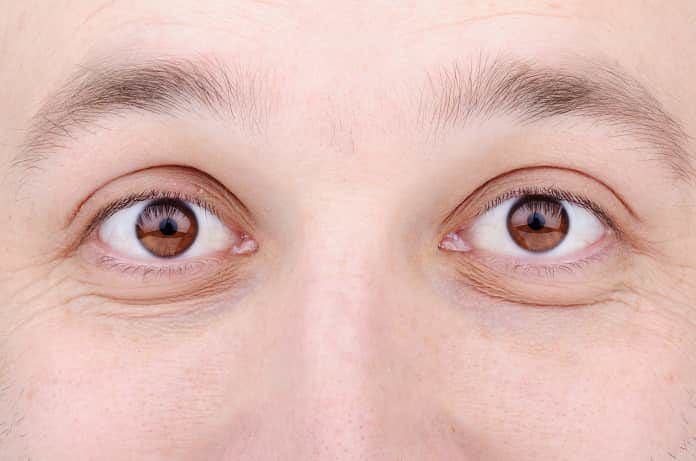 A recent population-based study examined the prevalence of age-related macular degeneration in both indigenous and nonindigenous Australians.

The macula is a highly-pigmented area in the human eye, responsible for high-resolution, coloured vision. Age-related macular degeneration (AMD) is a leading cause of irreversible blindness in Australia and throughout the western world. AMD is associated with a reduced quality of life and costs the Australian government $750 million annually. AMD can be classified as either dry (atrophic) macular degeneration, characterized by small deposits that form on the retina, or wet (neovascular) macular degeneration, caused by abnormal blood vessels near the macula. It is important to study the prevalence of AMD to establish proper policies that will successfully provide effective eye care to Australians.

The National Eye Health Survey (NEHS), recently published in JAMA Ophthalmology, was a nation-wide, population-based study conducted between March 2015 and April 2016. The study investigated the prevalence and cause of vision impairment and blindness in nonindigenous and indigenous Australians. A total of 4,836 individuals were recruited, including 3,098 nonindigenous Australians (aged 40 to 92 years) and 1,738 indigenous Australians (aged 50 to 98 years). An interviewer-administered questionnaire was used to collect information on sociodemographic factors, as well as ocular and medical histories. AMD was graded according to the Beckman classification system as being either early, intermediate, or late AMD.

In conclusion, the NEHS reported low AMD prevalence in indigenous Australians. These results are consistent with studies in the United States that showed lower AMD prevalence in African Americans and Latino individuals. The lower frequency of AMD in these populations is likely a result of the protective effects of melanin against oxidative damage. The study also reported that a large portion of nonindigenous and indigenous Australians with intermediate AMD had not seen an optometrists or ophthalmologist within the past 12 months. Moving forward, healthcare policies should aim to educate the public and promote regular eye examinations to help detect age-related macular degeneration earlier.