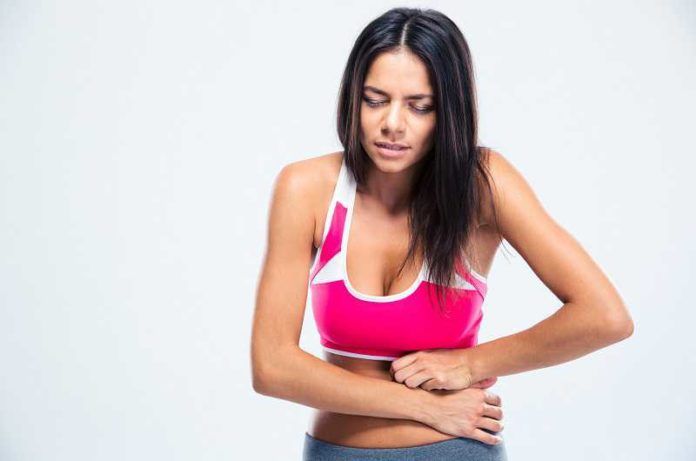 There has been an increasing H. pylori resistance to antibiotic regimens that have previously been efficacious. This is a reason for great concern and requires improvement of current therapeutic strategies. In light of this, a recent Maastricht Consensus Report provided recommendations for adapting the management of the infection to current demands. In the 2015 Maastricht Consensus Conference, 43 experts from 24 countries examined new data related to H. pylori. Five workshop groups were created based on the type of studies. In this article, we present to you the results of individual workshops and the recommendations made on the basis of available evidence and relevance to the management of H. pylori infection.

H. pylori is considered an infectious disease as it gets transmitted from human to human. It is important that the infection is diagnosed correctly at the right time. Two strategies for diagnosis and treatment have been recommended. The test-and-treat strategy should be considered in cases of uninvestigated dyspepsia and in regions with high prevalence of H. pylori.

On the other hand, endoscopy-based strategy is appropriate when symptoms that cause alarm such as weight loss, dysphagia, gastrointestinal bleeding, abdominal mass or iron deficiency anemia, are present. In other words, when there is a higher risk of gastric cancer, oesophago-gastro-duodenoscopy (OGD) is the preferred method of diagnosis than the test-and-treat strategy.

The Urea Breath Test (UBT) is the best recommended diagnostic test for H. pylori infection. Monoclonal SAT (Stool Antibody Test) also has a high sensitivity and specificity but may be less acceptable in some societies. Rapid blood tests should be avoided for H. pylori testing as they generally have low sensitivity and specificity. Other non-invasive tests that can be used for diagnosis include serological tests, while invasive confirmatory tests include endoscopy and biopsy.

Proton Pump Inhibitors(PPI) that are commonly used to treat gastritis have an anti-H. pylori effect. Patients who are taking PPIs should discontinue their use at least 2 weeks before testing for H. pylori to avoid false positive results.

To confirm eradication of H. pylori after treatment, UBT is the best option followed by monoclonal SAT. It should ideally be performed 4 weeks after completion of therapy. H. pylori eradication has been shown to significantly improve gastric atrophy but there was no improvement seen for intestinal metaplasia.

Various epidemiology, molecular, animal, and eradication studies conclude beyond doubt that H. pylori infection is the major risk factor for gastric cancer and the incidence of gastric cancer is significantly reduced after eradication therapy. Although the International Agency for Research on Cancer (IARC) classifies H. pylori as a group 1 carcinogen that causes Non-Cardia Gastric Cancer (NCGC), there are other environmental factors that also contribute to the effects of H. pylori infection.

H. pylori and the gastric microbiota

The stomach contains many healthy microbes known as gastric microbiota. There is clear evidence that H. pylori infection affects the composition of healthy gastric microbiota. The change in composition of healthy bacteria also plays a role in development of H. pylori-related diseases. For instance, numerous Helicobacter species other than H. pylori have been found in recent years that can cause human gastric diseases.

The side effects of H. pylori eradication therapies can be minimized by the use of certain probiotics that have proven to be effective in reducing the adverse events. However, there needs to be more research on the specific probiotic strains, dosage, and duration of probiotic supplementation.

The main outcome of recommendations made by this consensus report highlights the designation of H. pylori gastritis as an infectious disease that needs to be treated in all patients irrespective of presence of any clinical manifestations.