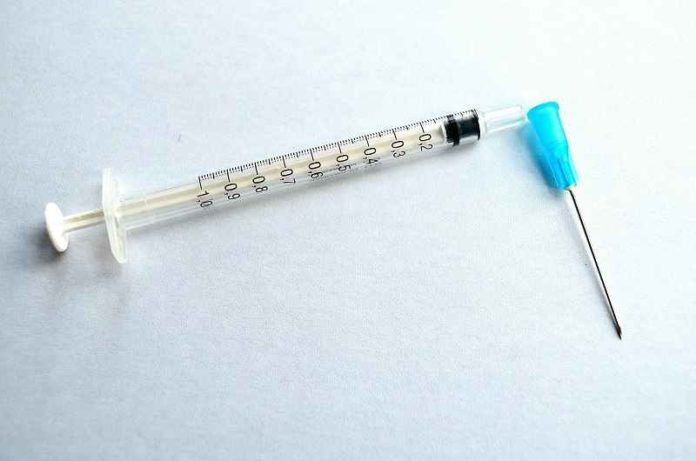 The United Nations’ Sustainable Development Goals (SDGs) are focussed on improving the quality of life of those around the world, emphasizing food security, gender equality, education, and health. By studying Kenyan pastoralist households, researchers found that livestock vaccinations significantly improved net income and had other indirect beneficial effects related to SDGs.

The United Nation’s Sustainable Development Goals (SDGs) were first proposed in July 2014. The goals were intended to improve global quality of life by reducing poverty, hunger and inequalities while promoting gender equality, education and health, and ultimately producing sustainable economic growth. An important target for improvement is sub-Saharan Africa. Much of Africa remains in persistent poverty and food insecurity, and the sub-Saharan region, in particular, sees high levels of small-scale farming. Thus, researchers looked at ways to improve the lives of the farming population with regards to SDGs.

Most farming families own at least one livestock species, which represents wealth and a source of nutrition. In addition, many African farmers raise livestock as their primary means of income. Livestock productivity can be hampered by a number of factors, but one that may be easily fixed is infectious disease. Infection can lead to animal death and loss of capital and a source of income, with East Coast Fever (ECF) found to be the cause of death of 40% of cattle mortality due to infection. Researchers hypothesized that livestock vaccination would decrease expenditures on animal health and resultantly increase available funds that could be allocated to other household expenses, such as food and education.

In this study published in Science Advances by Marsh et al., household surveys were taken in Southern Kenya to determine the effects of livestock vaccination, specifically vaccination for East Coast Fever, on financial security and other factors important to achieving UN SDGs. The surveys covered variables affecting the decision to undergo or refrain from livestock vaccination, livestock health and production variables, and other household categories that may be affected by this decision. The sample was meant to be representative of the region, with heterogeneity in household, livestock, and geography to provide results that could be extrapolated to similar regions.

The East Coast Fever vaccines reduced cattle death, loss in milk production and spending on treatment and prevention of ECF. These resulted in significant increases in economic wealth for farmers. This increase in wealth also led to increases in other household areas related to SDGs. The choice to partake in livestock vaccination most significantly increased expenditures on education, which allowed for better education and a greater likelihood that both genders would have the opportunity to attend school.

The ECF vaccine itself is less than ideal, as it is expensive in relation to other vaccines and can itself induce diseases to the cattle requiring further health treatment. Thus, improvements to the vaccine may lead to even greater positive results and would also make farmers more likely to engage in the practice.

The findings of the study showed increases in wealth from livestock vaccination, and resultant increases in spending on other areas, specifically education. It has been shown that improvements in education lead to economic growth, which further drives and requires improvements in education, thus, increasing household wealth via livestock vaccinations is one method to achieving growth in the developing world.