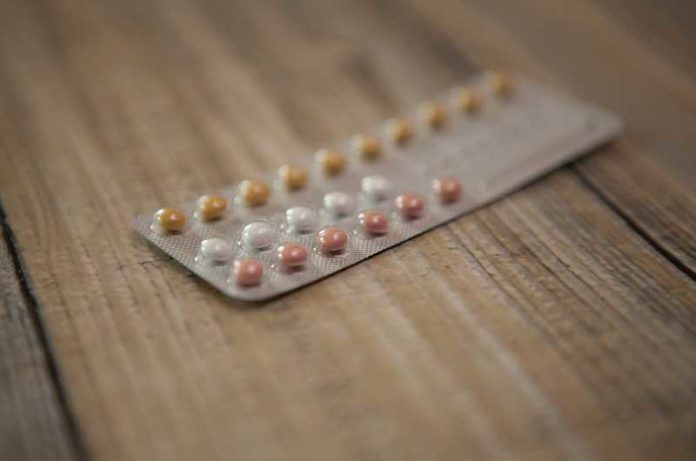 Although the safety and efficacy of oral contraceptives (OCs) have been well established, whether adolescents should have over-the-counter (OTC) access to OCs is still a matter of considerable public debate. Evidence suggests that expanded access has the potential to increase OC use and reduce teen pregnancies, without increasing sexual risk behavior.

Although the safety and efficacy of oral contraceptives (OCs) have been well established in adolescents, a prescription is currently required to obtain these drugs. This requirement presents a barrier to adolescents without ready access to reproductive health care or insurance. Previous research has also identified concerns regarding confidentiality as a potential barrier in this particular population. Over-the-counter (OTC) access to OCs for adolescents could alleviate these barriers, increase contraceptive use, and reduce the number of teen pregnancies.

Many professional societies, including the OCs OTC Working Group, support OTC availability of OCs for adolescents. Following a meeting of this group, researchers published a review in the Journal of Adolescent Health to identify scientific and regulatory issues that must be addressed to facilitate this shift. They reviewed the following issues: regulatory concerns for the switch to OTC status, safety and efficacy of combined oral contraceptives (COCs) and progestin-only pills (POPs) for adolescents, adolescents’ capabilities to use contraceptives as indicated, and potential consequences of OTC access such as an increase in sexual risk behaviors and fewer opportunities for clinicians to counsel adolescents on reproductive health issues.

The Food and Drug Administration has the authority to switch a drug from prescription access to OTC availability. Drugs that meet the criteria for OTC access must be associated with conditions that are self-diagnosable, and they must be safe and effective for self-administration with labels that facilitate self-use. While emergency contraception (EC) has been available OTC for all women in the U.S. since 2013, it was several years before age-based restrictions were relaxed and eventually eliminated. Based on available data, EC use increased among teens from 2002 to 2013; this increase was not associated with a corresponding increase in reports of sexual activity or initiation of sexual intercourse.

Safety and efficacy of OCs have been established in clinical trials worldwide. Research suggests that POPs and COCs are equally effective at preventing pregnancy, although prevention requires that women take OCs regularly as indicated. Overall, POPs are safer than COCs as COCs contain estrogen, which may increase the risk of cardiovascular disease in some women. Cardiovascular disease is not common in adolescents, and serious contraindications are rare among this population. For adolescents with hypertension or migraines, POPs offer a safer alternative to COCs, although contraindications depend on severity. POPs are also preferable to COCs in the postpartum period and for women who are breastfeeding. Although preliminary data suggests that adolescents can self-screen for contraindications, further research is needed to corroborate these data. Studies have also shown that adolescents can make informed choices by the age of 14; however, there is considerable variability in cognitive capacities, which continue to develop into early adulthood.

Clinicians have expressed concerns regarding adolescents’ abilities to adhere to OCs as indicated. Although studies have shown mixed results, the majority of data indicate that contraceptive failure rates (CFRs) among adolescents are comparable to, or slightly higher than failure rates of older adolescents and other adults. In at least one study, condom failure rates were significantly higher among all age groups, compared to CFRs. Data are limited on factors associated with non-adherence, especially among teens. Researchers often rely on self-report, and there is disagreement regarding the definition of adherence in the literature, making it hard to compare study results.

Besides concerns related to adherence, potential unintended consequences of OC OTC access include an increase in risky sexual behaviors among adolescents and reduced opportunities for clinicians to counsel them on reproductive health-related issues. The effect of OC OTC access on risky behaviors has not been directly evaluated, but increased OTC access to EC has not been associated with an increase in risky behaviors. Likewise, when condoms or other contraceptives are made available to adolescents through school-based programs, risky sexual behaviors do not increase. Regarding reduced opportunities for counsel with physicians, there are already limited opportunities, and this issue may be better addressed through school-based programs.

Overall, the safety and efficacy of OCs for adolescents have been well established, and they meet the regulatory criteria for OTC access. Health professionals and professional societies should continue to advocate for expanded OTC access based on available evidence.