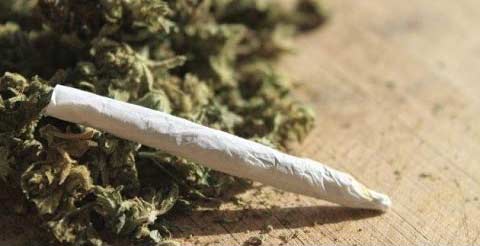 Rates of marijuana use continue to rise, and legalization will only further increase its use. Studies suggest that continual adolescent marijuana use increases risk of subclinical psychotic symptoms (e.g. paranoia and hallucinations), that persist even after a year of abstinence

Despite the increasing prevalence of medicinal and recreational marijuana use, its consequences on physical and mental health are controversial and highly debated. Of particular interest is the association between adolescent marijuana use and the risk of psychotic symptoms, including paranoia, hallucinations, and bizarre behaviour. To date, studies have suggested that marijuana use increases the risk of acute psychotic episodes and subclinical psychotic symptoms. However, whether this increase in risk is short-lived or long-term demands further investigation. Moreover, there is an ongoing debate regarding whether the association between adolescent marijuana use and psychotic symptoms is causal or merely a result of confounding factors. Therefore, continual research is required to better understand the consequences of regular marijuana use on human health.