Home Medicine Viruses & Vaccines Are we administering too many vaccines for children? 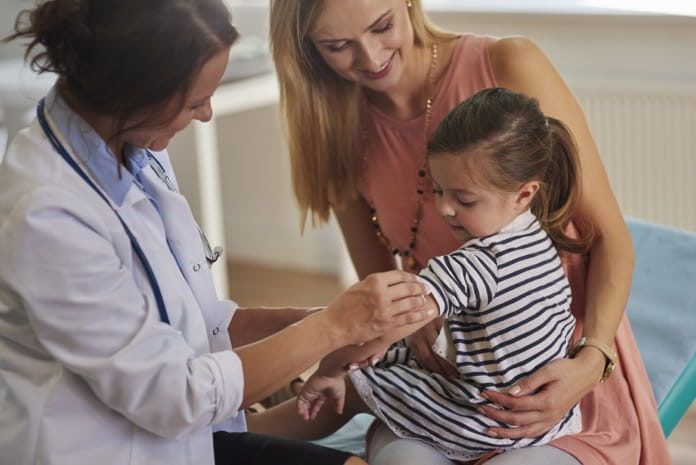 A recent study investigated whether too many vaccines for children compromises the immune system and increases the risk of infection.

Immunization provides protection against many preventable diseases including chicken pox and measles. The process of immunization (or vaccination) involves exposing an individual’s immune system to a pathogen and allowing the body to develop an immune response against it. When the individual encounters the same pathogen later in life, the body is more adequately prepared and can quickly respond to fight off the foreign pathogen.

The number of recommended childhood immunizations have increased

The number of recommended childhood immunizations have increased substantially over the last couple of decades from three vaccines against seven diseases to almost ten vaccines against fourteen different diseases. Parents worry that excessive vaccine exposure could negatively affect the child’s immune system and increase their risk of future infections. Although a previous study of Danish children found no increased risk of non-vaccine-targeted infectious diseases with increased vaccination, the relationship had not been examined in a North American population until recently [2].

Published in JAMA, Glanz and team investigated whether excessive vaccine exposure through the first 23 months of life increased the risk of non-vaccine-targeted infections in children between the ages of 24 and 47 months. For the study, they used The Vaccine Safety Datalink (VSD), a research collaboration funded by Centers for Disease Control and Prevention, to identify children born between January 1st, 2003 and September 31st, 2013.

The study included 495,193 children, which amounted to 47,061 events of potential non-vaccine-targeted infections between the ages of 24 and 47 months. A random sample of 385 underwent medical record review, of which only 193 were confirmed. Approximately four controls were matched for each of the 193 cases, resulting in a total of 751 control subjects.

In conclusion, no evidence was found to suggest that excessive vaccine exposure increases the risk of non-vaccine-targeted infectious diseases. The non-specific side effects of vaccines are a legitimate concern and have been thoroughly studied.

What distinguishes a critically ill patient from a patient with mild symptoms of COVID-19? 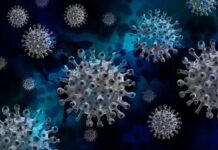