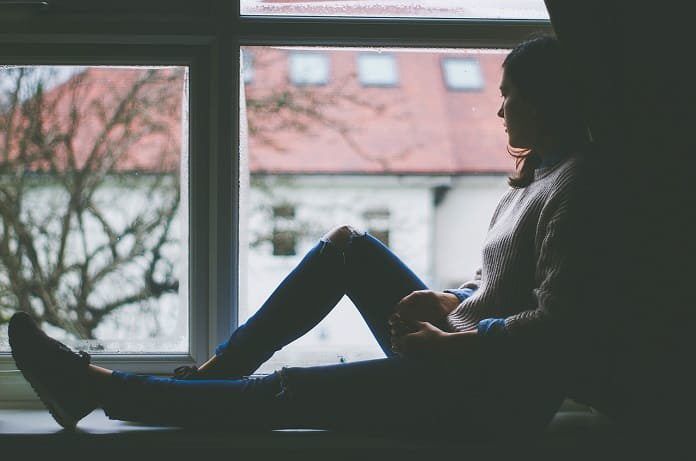 A recent randomized clinical trial detemines whether early education during depression treatment results in a better adherence to medication prescriptions.

Non-adherence to anti-depressant medication is a major concern for depression treatment. In fact, between  29% and 40% of depressed adults over 55 years do not take their anti-depressant medications as prescribed.  This non-adherence is influenced by a variety of factors such as misperceived symptom severity, feelings of social awkwardness from the diagnosis, and basic denial. However, a brief psychological intervention program is custom made for each patient to address these, among other, concerns with a diagnosis and treatment.

A recent randomized clinical trial in the United States evaluated the effectiveness of a Treatment Initiation and Participation Program (TIP) on the medication adherence of older adults at two locations.  The trial included 231 patients that were randomly assigned to participate in the TIP intervention or treatment as usual. The TIP intervention took place during three 30-minute meetings during the first six weeks of treatment.  The patients were assessed for improved adherence at six, 12, and 24-week markers. Adherence was defined as taking 80% of more of the medication as prescribed.

The results were recently published in JAMA Psychiatry. The trial predictions were correct in that TIP intervention was effective in helping patients achieve adequate adherence during early depression treatment adoption. In fact, the TIP participants were five times more likely to be adhering to their medication at six weeks and three times more likely to be adhering at 12 weeks. In both groups, adherence led to a 15% improvement in symptoms.

There were some limitations to this study, however. The results relied on self-reporting from the individual rather than baseline metrics. In addition, there were factors outside of primary care that could not be accounted for.

This study can be used as a foundation to promote patient empowerment and continued care instead of a dismissal of treatment or misinformation influencing patient behavior. The trial showed that early intervention can help improve depression treatment adherence in older patients with depression, which in turn leads to improved health.