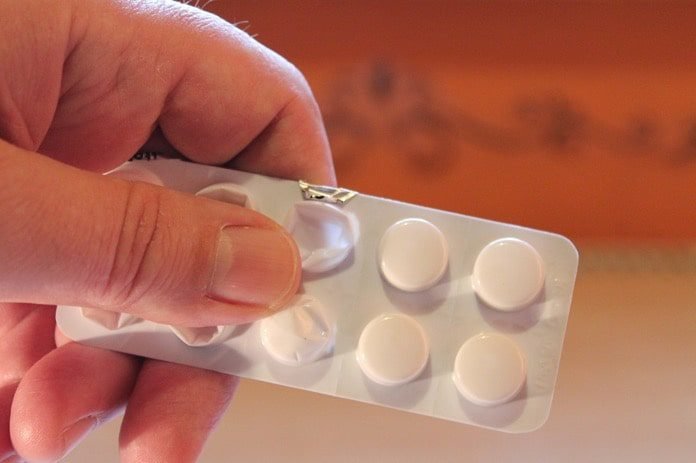 Researchers recently studied whether ADHD medication side effects include an increased risk for basal ganglia and cerebellum disorders such as Parkinson’s disease later in life.

Attention-deficit hyperactivity disorder (ADHD) is a medical condition in which individuals have difficulty focusing on one task for an extended length of time. As a result, people with ADHD may:

While the exact cause of ADHD is not known, prior research has shown that ADHD is associated with lower than average levels of two neurotransmitters: dopamine and noradrenaline.  Since children and young adults with ADHD face significant academic and social challenges in school, many are put on medications to improve their ability to concentrate and focus. Common medications such as Ritalin and Adderall contain the stimulants dextroamphetamine and methylphenidate which help to increase the availability of dopamine and norepinephrine in the brain.

Some immediate side effects of ADHD medications are irritability, loss of appetite, and trouble sleeping. However, medications that promote the availability of dopamine and norepinephrine work, in part, by stimulating the basal ganglia region of the brain.  This region helps to regulate emotions, executive function, and unwarranted automatic responses to stimuli.

Individuals with ADHD had twice the risk for Parkinson’s disease

The retrospective study, published in Neuropsychopharmacology, was based on data from nearly 32,000 people diagnosed with ADHD and 158,790 people without ADHD.  In all, 7,204 of the subjects with ADHD were taking ADHD medication. They then looked at who, by the age of 60, developed Parkinson’s disease or muscle tremors.

It is important to note that, since this study cannot show cause and effect, it is hard to know if it is the disease, the medications, or some combination of the two that account for this increased risk. Yet, the authors suggest that, until more is known, medications for ADHD should be conservatively prescribed.