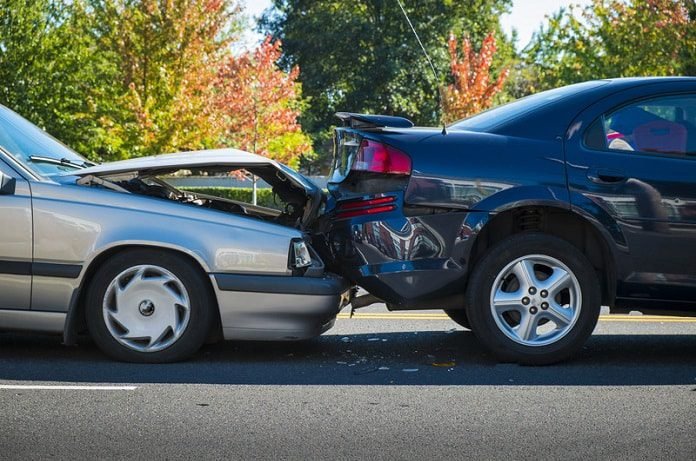 Motor vehicle crashes (MVCs) are a serious problem within the public health sector. Recent research suggests that people with Attention Deficit Hypersensitivity Disorder (ADHD) are more likely to be involved in MVCs, but it is not clear if ADHD medication influence the likelihood of having an MVC.

It is estimated that every year 1.25 million people die worldwide due to MVCs. ADHD is a disorder characterised by impulsiveness, hyperactivity and inattentiveness. ADHD is often recognised at an early age but symptoms persist into adulthood. It is known that individuals with ADHD are more likely to be involved in MVCs.

ADHD is often managed with medication but the influence that medications have on the occurrence of MVCs is not well understood. In a recent study, researchers followed approximately 2,000,000 individuals with ADHD and investigated how taking various ADHD medications affect the outcome of MVCs in this population.

The study found that during periods when individuals were receiving ADHD medication, they were at a decreased risk of experiencing an MVC. This was true for both men and women. Compared to periods of no medicinal treatment, a 38% decreased risk was observed in men and a 42% decrease in women.