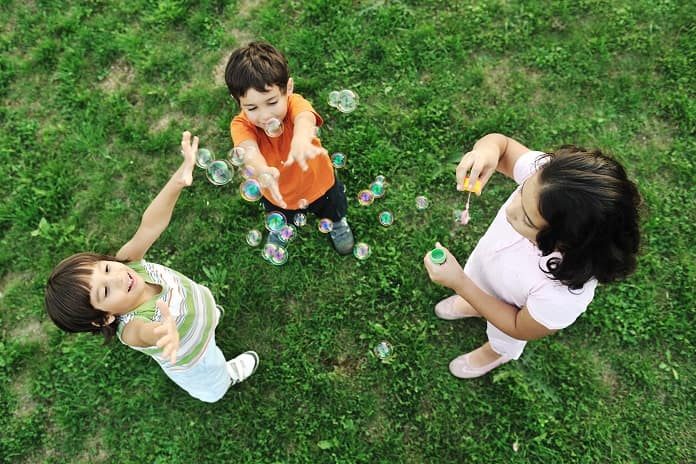 US researchers investigated the heart safety of methylphenidate-based ADHD drugs in animal studies.

Attention deficit hyperactivity disorder (ADHD) is a common mental disorder most often seen in children, but which may occur adulthood. Although estimates vary, in 2017 the US Center for Disease Control and Prevention (CDC) reported that 10.6% of American children between 5 to 17 years have had a diagnosis of ADHD at some point.

Use of ADHD drugs is growing

Treatment of ADHD involves a combination of behavioral therapies and medication. ADHD drugs include stimulant drugs such as methylphenidate (brand names: Ritalin, Concerta, Daytrana). These are often prescribed to children with ADHD and their use is growing. In the USA alone, over 1.8 million children are treated annually with ADHD drugs.

However, there have been concerns raised about the safety of methylphenidate for the heart, with a number of studies reporting an increased risk of sudden cardiac death or other heart damage in some patients taking the medication. Researchers at the University of Buffalo investigated the long-term cardiac safety of methylphenidate in animal studies. They recently reported their findings in Pediatric Research.

The researchers studied 28 male rhesus monkeys who were randomly assigned to one of three groups: control (placebo – no active drug), low-dose methylphenidate or high-dose methylphenidate. The monkeys were continuously treated with the ADHD drugs for five years (from age2 to 7 years), approximately equivalent to childhood to adult span. The researchers compared a wide range of measures of cardiac health including electrocardiograms (ECGs), echocardiograms, blood serum markers of cardiac inflammation or pathology and heart muscle biopsies. The researchers found that there were no significant differences in the measures of cardiac health between the three groups of monkeys.

The study indicates that long-term exposure to methylphenidate is not linked to cardiac damage in monkeys. Whilst cautioning that the findings cannot be directly applied to humans, Dr Stephen Lipshultz, the principal investigator (University of Buffalo), commented, “The findings are very reassuring in that even high-dose chronic methylphenidate stimulant therapy did not result in any evidence of abnormal structures or function in the hearts of the monkeys.” This suggests that long-term exposure to methylphenidate-based ADHD drugs is unlikely to lead to increased risk to the heart in otherwise healthy children.