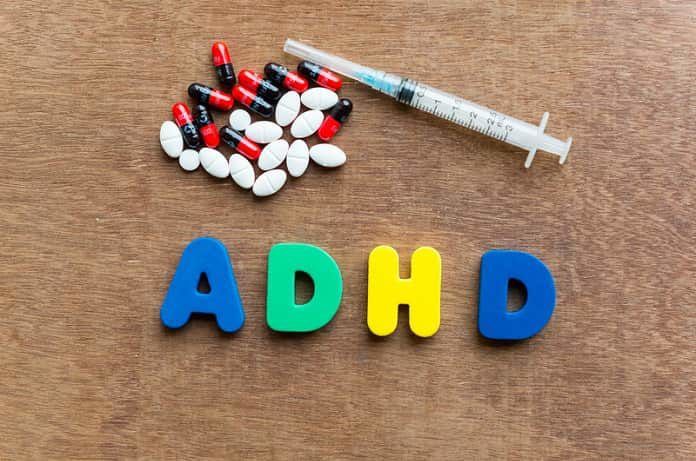 Attention Deficit/Hyperactivity Disorder, or ADHD, is a condition about four times more widespread among school-aged boys than in girls, one Scottish study concluded. The condition not only affects health, but also leads to lower levels of educational and employment achievement.

The group of scientists, a medical doctor, doctors of philosophy and lay people associated with Scottish universities pulled records from that nation’s health and educational repository during their four-year study to examine the children’s behavioural manifestations.

The data was stripped of the young people’s identities and consent from all the proper authorities was obtained to conduct this study. The Journal of the American Medical Association/Pediatrics published the findings online in May 2017.

The researchers compiled data from 766,244 children between the ages of 4-18 years who attended Scottish schools over their research period, then spent 1 ½ years analyzing the information. In the 1% of young people demonstrating symptoms of ADHD and receiving medication for it, nearly 85% represented male children.

The researchers noted the varying symptoms of ADHD, which can include one or many of the following conditions: disruptive behaviour, hyperactivity, learning disabilities – especially with reading, writing and language skills, – physical impairments, substance abuse, low self-esteem and moodiness, among other factors. These proclivities subsequently can lead to greater rates of school absences, hospital admissions, and also to unemployment at a later age.

Prescription drugs are utilized to treat and ameliorate ADHD symptoms; however, to date, no cure for it has been discovered. The medications have names like methylphenidate hydrochloride, dexamphetamine sulfate, lisdexamphetamine dimesylate, atomoxetine and guanfacine hydrochloride.

In Britain between 1992 and 2008, a 34% increase in the use of ADHD medication occurred, the study notes, due to an overall increased awareness of the condition and its manifestations.

The study cites a World Health Organization estimate that about 39 million people in the world have ADHD. In another attribution, the study also mentions that in the United States alone, some $32 billion is spent annually on ADHD-related work and health conditions.

The scientists analyzed the 1% of their ADHD-affected child population by gender, race, ethnicity, socioeconomic background, maternal smoking habits during pregnancy and birth weight, among other factors. Nearly 99% of the children in this study were white.

Among their findings, compared with children unaffected by ADHD:

Some of the statistics indicated that while boys more frequently than girls are diagnosed and treated for ADHD, girls with ADHD do not manifest its symptoms as openly. Thus, they are not treated as often or take medication for the condition. Further, the girls’ outcomes are less satisfactory than the boys’.

And this finding may suggest one study weakness: That if girls are not treated as often for ADHD due to their initial lack of overt symptoms, possibly a greater percentage of girls actually do have this condition than the study findings indicate.

The researchers state their study, thought to be a first of its kind, possesses several strengths. Key among them is its large, Scotland-wide school-aged-child population that was examined for its educational achievement after having been treated for ADHD. Specifically, this study is 20 times larger and far more comprehensive than others that have examined a fraction of the ADHD spectrum, the researchers say.

Concluding, the authors state that while prescription drugs can help ameliorate the ADHD symptoms in this school-aged child population, the young people remain unable to achieve the educational, health and employment levels their unaffected peers do.