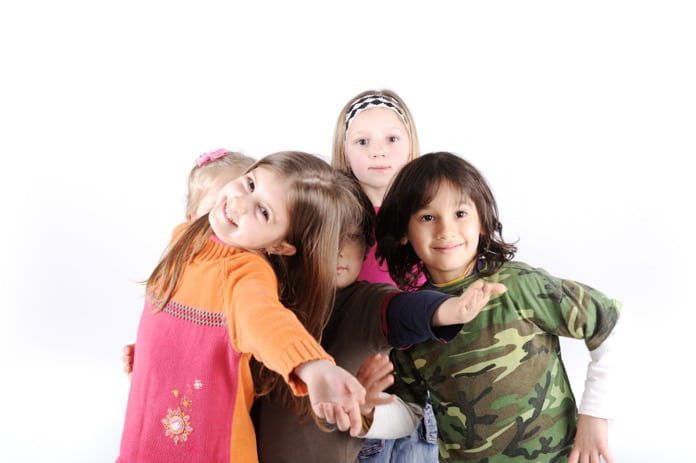 Attention Deficit Hyperactivity Disorder, or ADHD, is the most commonly diagnosed disorder in children. The primary symptoms of the disorder include impulsivity, hyperactivity, and attention dis-regulation. Children with ADHD have common neurodevelopmental conditions which lead to problems in their day to day planning and activities. Planning homework or assignments, focusing on tasks, and building meaningful relationships with peers are all challenging for children with this condition.

A serious game (SG) intervention is a new method that psychologists are using in randomized controlled trials to identify groups with traits that respond most favorably to this strategy when tackling ADHD. Serious games, or gamification, refers to games which are developed for a primary purpose other than entertainment and is a closely researched area for developing interventions for various psychological and behavioral conditions.

There is a wide range of presentations of ADHD, and treatments must be varied to meet the unique characteristics of the child. There is no “one size fits all” approach to treatment. Researchers in the United Kingdom and the Netherlands conducted a study to determine which subgroups of children would most benefit from a serious game intervention treatment for ADHD. The results were recently published in the PLoS ONE Journal in March 2018.

Children have different responses to treatment

The current research study is focused on evaluating pre-treatment characteristics to identify the right match and allocate children who are most likely to respond to serious game intervention, in the ADHD spectrum. The most recent and largest database of treatment study about children with ADHD comes from the Multimodal Treatment of ADHD study or MTA study. It was seen that children with different patterns of concurrent conditions have different treatment responses. The children who have a single concurrent anxiety disorder have a better treatment outcome when given behavioral intervention than children with more than one other condition. It is seen that behavioral parent training coupled with treatment, as usual, is beneficial for those with a single comorbidity in ADHD.

The current study is different from previous studies as it examines 10 pre-intervention characteristics explored in other moderation studies (age, IQ, gender, medication use, ADHD subtype, computer use,  severity of attention problems, comorbid symptoms, severity of hyperactivity/impulsivity)  to examine the impact of serious gaming on time management, planning, and cooperation, using a technique called Virtual Twins (VT) analysis. It will investigate which subgroups of ADHD will respond better to treatment with a serious game as opposed to treatment as usual.

The study was conducted in the Netherlands and Belgium over the course of 20 weeks to evaluate serious gaming and its effect on behavioral improvements in children with ADHD. There were 143 participants with ADHD who participated with a mean age of 9.9 years. The sample was 82% male. The children had a stable baseline through pharmacological treatment or psychological treatment eight weeks prior to beginning the intervention. Any participants with a clinical diagnosis of autism spectrum disorder or with acute psychiatric problems were excluded from the study.

Girls benefit most from the serious game

The results showed that girls were most likely to experience benefits in planning and organizing when participating in the serious game.  The researchers also found that boys with lower levels of hyperactivity and higher levels of opposition or defiance were more likely to benefit.

This important study is the first to examine which subgroups are more likely to benefit from a serious game treatment. It investigates how different individuals show different responses to treatment. The results indicate that gender, levels of hyperactivity, and concurrent conduct disorder symptoms are important factors when considering treatment choice in clinical settings. These results give important direction to clinicians to determine the most effective treatment plans for their young patients with ADHD.