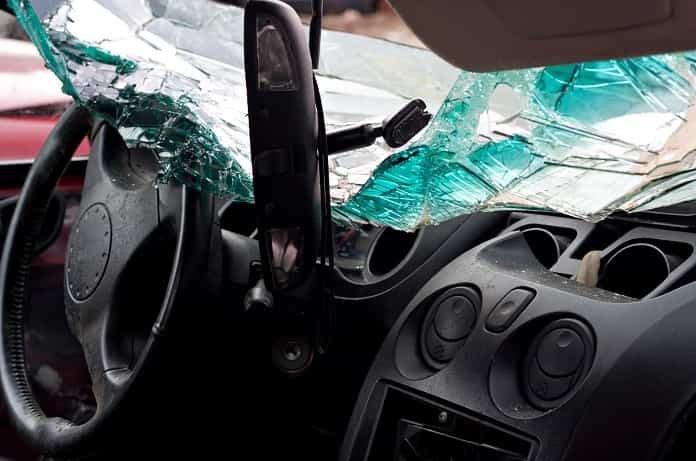 Scientists at the Center for Injury Research and Prevention at the Children’s Hospital of Philadelphia asked the question; “what is the association between attention-deficit/ hyperactivity disorder (ADHD) and car crashes involving young adult drivers, and does this vary by sex, licensing age, and/or being prescribed ADHD medication?”

Car crashes are the leading cause of death among American youth. Unfortunately, young adults with ADHD may be at an increased risk of crashing, as inattention, impulsivity, and hyperactivity are the hallmark symptoms. Previous studies have shown a link between ADHD and an increased risk of car crashes, but varying methodology makes it difficult to draw conclusions.

For example, previous studies have relied on the patients’ or their parent’s memory, had small sample sizes, and included only males. In addition, most studies were conducted prior to 2001 and the implementation of the graduated licensing system. In recent years, potential driver distractions have increased exponentially with the use of cell phones and other electronic devices. Those with ADHD are, by nature, particularly vulnerable to these potential distractions. A study published in JAMA Pediatrics is the first of its kind to link medical records directly to crash records.

This study is the first longitudinal study to examine the crash risk among young adults with community-identified ADHD over the first few years that they have their license.The scientists used the electronic health records (EHR’s) and state traffic databases for over 18 000 patients of the Children’s Hospital of Philadelphia health care network.  Researchers also assessed whether there was an association between ADHD diagnosis and gender, licensing age or prescription.

Of 18 522 eligible individuals(born between 1987 and 1997), 2503 were diagnosed with ADHD.  Individuals were classified as having ADHD if their EHR indicated an ICD-9-CM code beginning with 314.  They then linked that data to the licensing information obtained by the New Jersey Motor Vehicle Commission’s Licensing Database and the New Jersey Department of Transportation’s Crash Database.

The results were striking.Among youth with ADHD, 43% had crashed by the end of the study period, compared with only 36% of youth with no diagnosis. In fact, both males and females with ADHD were more likely to crash earlier and at higher frequencies than those without an ADHD diagnosis. Teens with ADHD delayed getting their licenses when compared to their non-ADHD counterparts, with male ADHD patients as the oldest on average to obtain their license. In spite of the older age of licensing, males with ADHD were 1.42 times more likely than their non-ADHD counterparts to crash in the years following licensure, and girls with ADHD were 1.25 times more likely than girls without. The study did not find any significant differences between ADHD patients who were medicated and those who were not.

Based in New Jersey, this study took place in a highly urban environment with an older than average licensing age of 17 years. The study also found a higher than average percentage of adolescents diagnosed with ADHD, which may reflect parenting decisions to seek medical care that cannot be generalized to the rest of the country.In addition, the study examined medications prescribed but had no way of incorporating compliance into the analysis. Given the nature of ADHD and adolescence, there is a high chance that teens are not taking their medications consistently and reliably, another factor which could impact their chances of crashing and the outcomes of this study.

This study, as the first longitudinal study to estimate licensing probability and crash likelihood in adolescents diagnosed with ADHD, is significant because it uses objective measures to demonstrate the increased risk of motor vehicle crashes among adolescents with ADHD compared to their non-ADHD counterparts. This research indicates that crash risk is heightened for young drivers with ADHD, and more research is critically needed to identify the specific mechanisms by which ADHD influences crash risk to develop effective countermeasures and safety strategies.