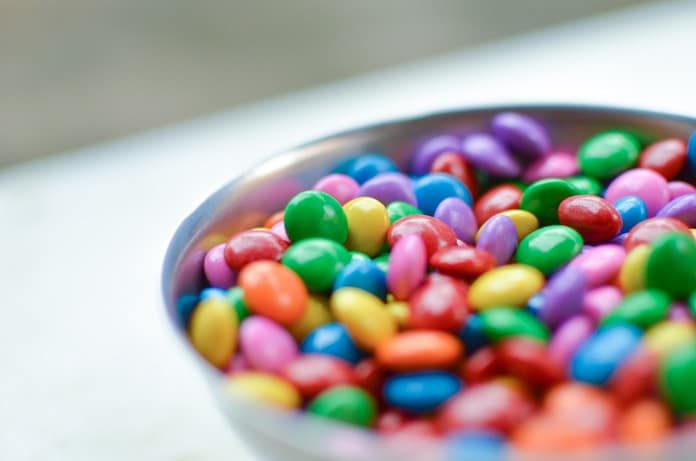 A study including over 15,000 students investigated whether added sugars and low-quality carbohydrates are associated with a higher risk of depression.

Depression a leading global cause of disability in various parts of the world and can cause mental distress, anxiety, and lead to suicide in some cases. Sugar consumption has been on the rise in the last several decades and many studies have investigated how this increase in sugar consumption has affected our health.

A commonly researched link includes type 2 diabetes and obesity. Obesity has been previously linked to higher levels of cortisol, or stress hormone, known to increase psychological stress and could have relevance to the risk of depression. These nutritional findings have lead scientists to look into potential links between poor dietary choices, such as high added sugars and low-fibre diets, and the prevalence of depression.

A recent study published in the British Journal of Nutrition explored not only added sugars and sweetened drinks, but also carbohydrate quality as a potential risk factor for depression.

Do Added Sugars Lead to Depression?

A research group in Spain recruited 15,2931 university students to complete a questionnaire regarding their dietary patterns and choices, in addition to documenting lifestyle factors and information about their age, employment, and marital status. None of the students included in the study had diabetes or was previously diagnosed with depression.

The questionnaire specifically looked at how many added sugars were in the individual diet, how many sweetened beverages they consumed and the overall quality of the carbohydrates they were consuming. The carbohydrate quality was based on fibre content, whether it was solid or liquid, whole grain and its glycemic index. The glycemic index score of a food is a way of determining how much it affects insulin levels and its ability to stabilize blood sugar.

The participants completed the questionnaire at the start of the study. During the ten-year follow-up, the same questions were asked as well as a self-reported and medically-confirmed depression diagnosis. A total of 769 subjects reported being depressed.

The results showed that depression was more common in females, the unemployed, smokers, and those who did not adhere well to a Mediterranean diet. Additionally, a diet high in added sugars was related to an increased risk of depression. Individuals consuming a diet consisting of high-quality carbohydrates had a 30% decreased risk of depression. No single aspect of the high-quality carbohydrates such as glycemic index or fibre was directly related but rather just the better carbohydrate quality as a whole. There was no association directly with consumption of sweetened beverages. Previous studies have suggested that high fibre diets promote good gut bacteria which could be preventative for depression.

The present study had a very large sample size and all individuals attending higher education, minimizing certain life factors that could factor into depression risk. The measures were all repeated and there was a ten-year follow-up for insight into how ten years had affected the participants since none reported depressed at baseline.

It is crucial to note that since all the participants were students it may not necessarily represent the general population. Additionally, only diet was examined as a risk of depression and there was no consideration of factors such as social isolation or genetic predisposition.

This study was unable to conclude that a diet high in added sugars causes depression, as it is possible that the reverse is true. Prior studies have shown that social isolation may increase  added sugar consumption which leads to the point that it may not have been poor carbohydrate sources that lead to depression but rather that depression, neurosis, anxiety and mental distress that lead to finding psychological escape in high sugar foods. Eating behaviours are psychological in nature and so the cause and effect is unclear and further studies must be done in order to determine the nature of the relationship between added sugars and depression.