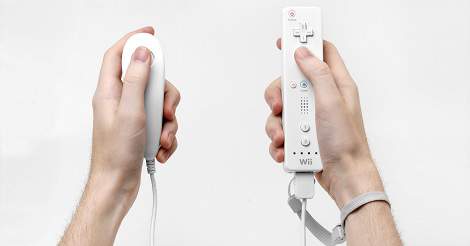 Physical inactivity in youth and children is a significant public health problem. Previous research shows that 80% of youth between 13 and 15 years of age across 105 countries do not participate in the recommended minimum of 60 minutes of moderate-to-vigorous activity per day. This data is problematic given that physical activity has a positive influence on the mental and physical health of young people.