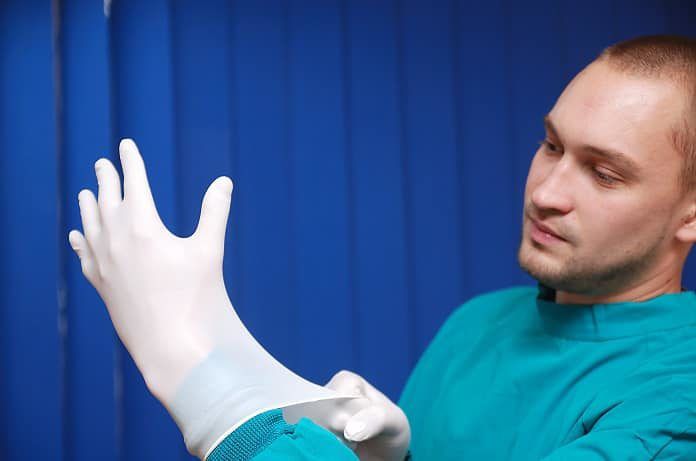 Research attempts to unpack the attitudes of patients in adopting active surveillance as a treatment option for slow-growing prostate cancer.

For these patients, urologists advocate active surveillance (AS) as an option. In AS, treatment is delayed until there is evidence of disease progression. This is completely different from the concept of ‘watchful waiting’, where nothing is done until symptoms occur. active surveillance requires closer monitoring, including more frequent follow-ups, tumor marker (PSA) screening, and repeat biopsies. Evidence shows that patients who fall into this low-risk category benefit from active surveillance, as more aggressive forms of cancer can be identified and treated, while many patients are spared from unnecessary surgery or radiation.

But how do the patients themselves see active surveillance? Despite the best efforts of clinicians, some patients may still choose the more aggressive and invasive treatment over AS. Are there legitimate reasons why?

In the 2017 edition of BMC Urology, a group of researchers published their findings on why Canadian patients adopt—or reject—active surveillance as an option for prostate cancer. They conducted focus group interviews in several major cities, including 52 patients who were both diagnosed with prostate cancer and classified as low-risk. Through interviews, these patients gave their perspectives and feelings towards their disease, and more importantly, their understanding of the presented choice regarding AS.

Most of the patients interviewed admitted to concerns about living with a cancer diagnosis without intervention but having a thorough understanding of what AS entails served to allay these doubts. Enduring the rigors of closer monitoring was seen as worth avoiding the potentially harmful side effects of procedures or treatments. And when explained well by their doctor, many are amenable to choosing active surveillance.

The study found that this conversation with the clinician is crucial: in the interviews with the patients who have negative opinions regarding AS, they point to the lack or absence of information and guidance regarding the pros and cons of active surveillance. The manner in which AS is presented and explained by the physician is the most important factor in the patient’s acceptance of AS as a reasonable choice in managing their disease.

Research like this only emphasizes the importance of the patient-physician relationship.  The science is only as good and as effective as how the message can be delivered. Having information available and a provider who is willing to offer guidance is the best way to keep patients engaged, and fully participative in making themselves better.