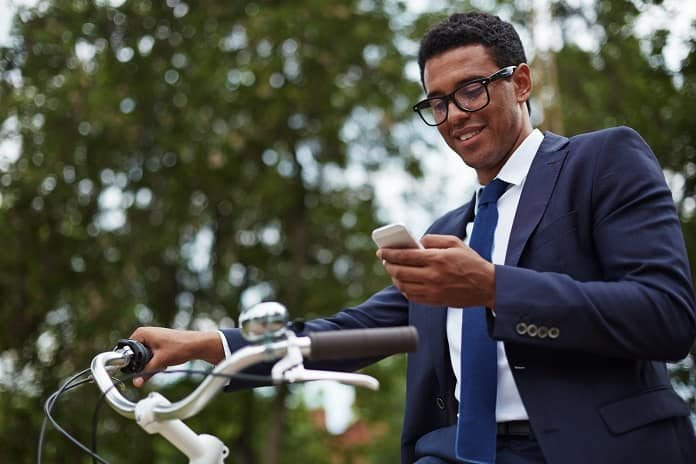 A recent study examined the importance of a natural environment in daily commute, which can lead to better urban planning and improved mental health.

The number of people living in urban areas is always on the rise, and the need for these populations to have a sustainable and healthy lifestyle is important. Physical and mental health often take a hit with increased urban environments, and a worldwide survey showed that places that are more walkable have increased physical activity.

In a recent study published in Environment International, researchers hypothesized that commuting in natural environments would be associated with better mental health. To assess this hypothesis, they collected survey data from adults participating in the Positive Health Effects of the Natural Outdoor Environment in Typical Populations in Different Regions in Europe Project (PHENOTYPE). It includes 3599 participants from four European cities: Barcelona in Spain, Doetinchem in the Netherlands, Kaunas in Lithuania, and Stoke-on-Trent in the United Kingdom.  The researchers collected data from respondents from 30 neighbourhoods in each city.

Exercising in natural environments also helps regulate blood pressure and has a very positive impact on self-esteem. Thus physical exercise with synergistic views of nature has a more positive impact on well-being and health. It is important to note that although daily commute through natural environments is beneficial for mental health, active commuting, such as cycling and walking, was not by itself seen to be as beneficial.

While the study has yielded some interesting results, there are also limitations which need to be considered. The natural environment of the commuting routes was based on subjective reports rather than objectively evaluated. Also, the data collected from PHENOTYPE project is not at a commuting route or work level, but rather residential. Commuting distances were also not considered which may impact further variables.

The important conclusion from the study remains that daily commute through natural environments is associated with positive mental health, especially among active commuters. It is important for cities to invest in routes that encourage walking and cycling.