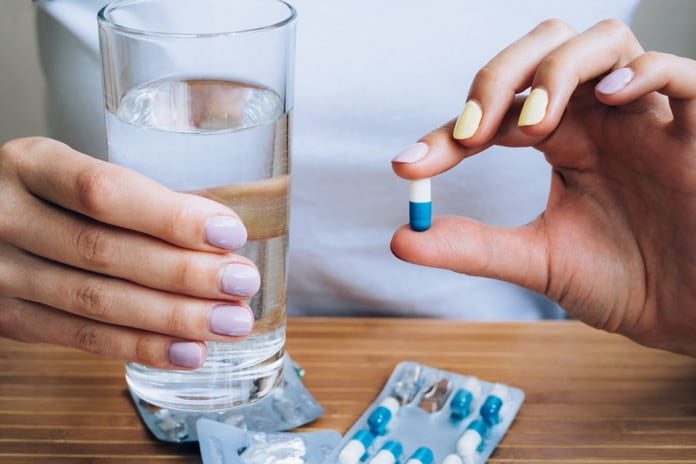 Researchers from the University of California performed an evaluation of the FDA reporting database to find out the associations between acid reflux medications and the risk of kidney-related diseases.

Acid reflux, also known as heartburn and acid indigestion, is a condition that features a burning pain in the lower chest area. It happens when stomach acid flows back up into the esophagus. Acid reflux may also trigger hoarseness, trouble swallowing, chest pain, and bad breath.

According to the Canadian Society of Intestinal Research, nearly 13% of Canadians suffer from these acid-related symptoms weekly. Almost one-quarter of them experiences heartburn daily or more frequently.

Most of the sufferers self-medicate and never see a physician. There are a number of over-the-counter medicines such as antacids, H-2 receptor blockers, and proton pump inhibitors. Among them, proton pump inhibitors are included in the essential medicine lists of The World Health Organization (WHO) to control acid-related symptoms that are often painful and disruptive to daily life. However, recent studies have raised concern over associations between proton pump inhibitors and acute kidney injury.

In a recent study published in Scientific Reports – Nature, a group of researchers from the University of California, San Diego, the United States, performed an evaluation of post-marketing surveillance data to find out the consequences of proton pump inhibitor consumption. By analyzing over 42,500 cases from the FDA Adverse Effect Reporting System database, the researchers confirmed the association between proton pump inhibitor exposure and the increased risk of kidney-related diseases.

The researchers found out that patients who took only proton pump inhibitors have a higher risk (5.6 %) of getting kidney-related adverse reactions, as compared with only 0.7 % for patients who took only H-2 receptor blockers. Additionally, these patients were 35, 28, 8, 4 times more likely to have end-stage renal disease, chronic kidney disease, unspecified kidney impairment, and acute kidney injury, respectively. More importantly, this was the first study confirming the effects of proton pump inhibitors and observed varying degrees of electrolyte and renal abnormalities.