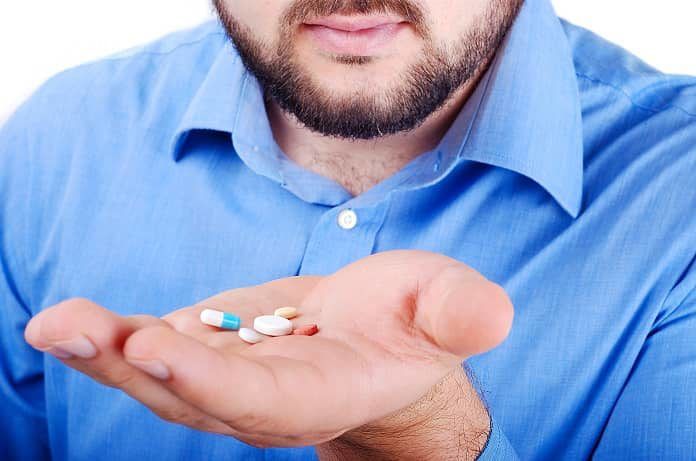 Approximately one in seven men worldwide are diagnosed with prostate cancer at least once in their life, and so ensuring the right treatment plans are administered is of significant importance for their best chance of survival.

Affecting the prostate gland, a small walnut-shaped gland in the male reproductive system, prostate cancer is the third leading cause of death among men in Canada. On average, there are 58 men diagnosed, and 11 men who die per day in Canada from prostate cancer alone. Several studies have provided significant evidence that androgens, a type of steroid hormone such as testosterone, are required for prostate cancer cells to grow. Therefore, several therapies used in the treatment of prostate cancer target the suppression of androgens; their mode of action is to block the production or effects of testosterone and other male hormones.

The results of a recent multistage, multi-group clinical trial by Parmar, Snydes, and colleagues investigated the effects of a new combination therapy and the results were published in The New England Journal of Medicine. The trial is called, the Systemic Therapy in Advancing or Metastatic Prostate Cancer: Evaluation of Drug Efficacy (STAMPEDE) trial.This therapy consists of abiraterone, a hormone-based chemotherapy which blocks the production of testosterone, and androgen-deprivation therapy(ADT). The study included 1,917 patients who were either recently diagnosed with metastatic or high-risk locally advanced prostate cancer or individuals who had previously been treated with radical surgery or radiotherapy and now relapsing with high-risk features. Participants were randomly assigned in a 1:1 ratio with either the combination therapy (abiraterone and ADT) or ADT alone. The average age of the patients was 67 years old and follow-up was an average of 40 months. The primary outcome of the study was overall survival, which was defined by the researchers as the time from randomization (beginning of treatment) to death from any cause.

These results are promising particularly for men diagnosed with metastatic or locally advanced prostate cancer as this combination therapy including abiraterone offers them an increased overall and failure-free survival rate compared to patients receiving only ADT.