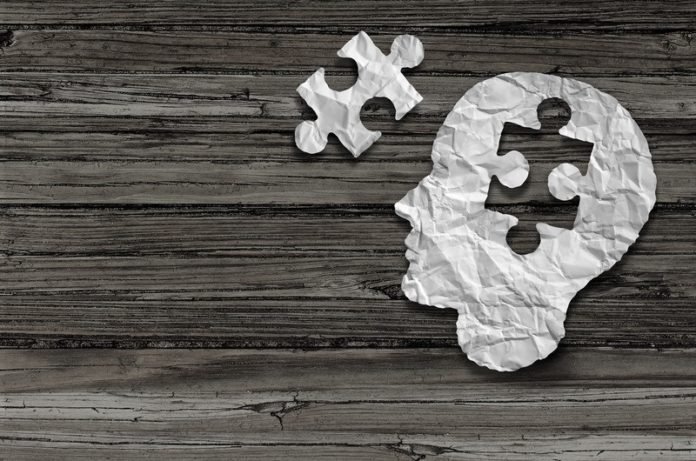 Alzheimer’s disease is a neurodegenerative disease characterized by tau protein aggregates in the brain. The results of a clinical trial for AADvac1, a tau vaccine, were published in The Lancet Neurology, and determined that the vaccine is safe to use and elicits a strong immune response against pathological tau protein.

Alzheimer’s disease (AD) is a neurodegenerative disease and the most common cause of dementia in the elderly. Early symptoms include short term memory loss, language deterioration and behavioural issues which are followed by the slow progression to heavily impaired cognitive processes. There is currently no successful treatment for AD.

There are two main hallmarks of AD: the loss of neurons in the cerebral cortex and the formation of protein aggregates in the brain made of beta-amyloid and tau proteins. While tau is normally expressed in the healthy brain, the tau protein of AD patients gains a toxic function which leads to synaptic damage and neuronal death. In fact, levels of tau in the brains of AD patients are strongly correlated with the progression of the disease. Additionally, tau protein is necessary for amyloid beta to cause toxicity, and thus it is likely the combination of the two drives progression of AD.

Recent studies have identified a small structural domain on pathological tau protein that distinguishes it from normal tau. This important discovery opens the door for immunotherapy whereby the pathological tau protein could be isolated and separated from normal tau in the brain. Work with animal models has shown the DC8E8 antibody can target this domain and counteract tau protein aggregation. Excitingly, this led the researchers to design a vaccine similar to DC8E8, which was able to improve the behaviour and survival of mouse models of AD by reducing the amount of pathological tau in their brains.

These investigators then went on to develop AADvac1, a vaccine for pathological tau protein which could be used to slow down tau aggregation and AD progression. In a new paper published in The Lancet Neurology, the authors present the results of the first phase clinical trial of AADvac1 in patients with AD.

AD patients aged 50-85 were randomly assigned to receive either AADvac1 or a placebo for 12 weeks. They then entered the open-label phase where all patients received AADvac1 for 12 weeks. The entire study took place over a period of 6 months.

Of the 30 patients who received AADvac1, 29 developed an IgG immune response, indicating the vaccine is very successful in promoting immune activation against pathological tau. Additionally, the vaccine had a favorable safety profile. Importantly, the cognition of the treated patients remained stable over the period of the study. Therefore, AADvac1 is a promising candidate for further development as a vaccine for AD. Further studies are necessary to determine if the vaccine is clinically effective in preventing tau aggregation as well as to determine an effective vaccination regimen. The results from a phase 2 clinical trial for AADvac1 will be very important and exciting.