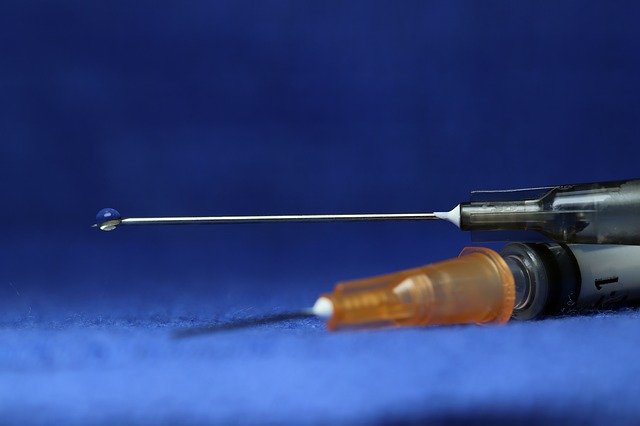 The bacteria in your gut can greatly affect your health and well-being.  Harmful or pathogenic bacteria in a person’s intestines can cause inflammation of the intestinal lining that can lead to a variety of health conditions.  These vary from bowel diseases such as inflammatory bowel disease (IBD) and Crohn’s disease to metabolic syndrome.

Metabolic syndrome is a series of changes in a healthy person that increases the risks of chronic illnesses such as heart disease and type 2 diabetes.  Symptoms of metabolic disease include increased fat around the waist area, high blood pressure, high triglyceride counts, low good cholesterol (HDL) count, and insulin resistance.

Researchers in the state of Georgia wanted to test if there was a way to reduce bowel inflammation by increasing a mouse’s ability to fight the pathogenic (disease-causing) bacteria.  They did so by targeting a protein found in many pathogenic bacteria called flagellin.  This flagellin is found in special hair-like structures on the outside of bacteria called flagella. These flagella allow the bacteria to swim and move around. By creating antibodies against the flagella, the flagellin would act like a vaccine against the bacteria causing inflammation.

By injecting flagellin protein in the abdomens of mice, scientists were able to increase the amount of anti-flagellin antibodies in the mice.  This means that the mice were better able to fight the pathogenic bacteria and decrease the bacteria’s ability to attack the lining of the mouse colons.  In fact, a microscopic view of the intestinal lining showed that it kept the harmful bacteria further away from the intestine’s cell layers and mucous membranes.  This mucous membrane, a slimy clear coating on the intestinal walls, is a natural way to protect the body against bacterial attacks, though it can still be crossed by bacteria that have flagella.

There were many other observations made after the mice were vaccinated with the flagellin protein.  There was an actual change in the composition of intestinal bacteria found in the mice.  Those that were vaccinated showed a reduced amount of harmful bacteria present in the feces when compared to control mice that did not receive the flagellin protein.

Mice that were fed a diet meant to make them obese gained less weight when injected with the flagellin compared to those that received only the control liquid with no protein present.  Since weight gain is one of the risk factors of metabolic disease, this means that controlling the bacteria-causing inflammation could reduce the risk of chronic diseases.

Finally, the scientists tried similar injections in mice that had genetically been modified to have inflammatory bowel diseases.  These mice also increased their ability to fight the inflammation-causing bacteria, and symptoms of the bowel disease decreased in those mice.

The results of this research give a very promising glimpse into possible future therapies against many diseases that affect a majority of the adult human population.  Over 40% of adults aged 65 or older have the risk factors of metabolic syndrome, and heart disease and diabetes account for more than a third of all deaths in Canada.  If it is possible to create a vaccine against inflammatory diseases that can help fight bowel inflammation, then the burden or healthcare costs would decrease and the number of deaths related to metabolic diseases would also decrease.

If a similar vaccine can be developed for humans, it could lead to some great medical breakthroughs for several chronic diseases.  Elderly adults, as well as those who suffer from many different inflammatory bowel diseases, could possibly be helped by flagellin, giving them a better quality of life and a happier, healthier future.

Image by HeungSoon from Pixabay 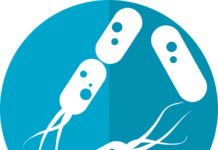 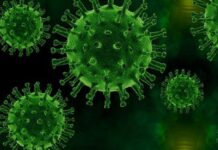