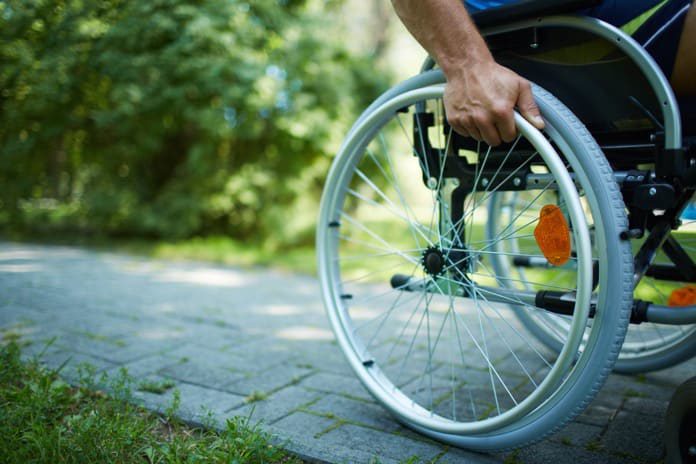 Scientists in China evaluated the effectiveness of 3D-printed prosthetics as a custom knee-joint replacement prosthesis.

Bone tumors develop when cells in the bone divide without control, forming a mass of invasive tissue. Malignant bone tumors have a higher chance of spreading beyond the site where they initially develop. They mainly occur around the knee and in the metaphysis of long bones such as the proximal femur, proximal tibia, and distal radius. Most bone tumors occur in teenagers, affecting two or three people per million population a year.

Bone tumors are usually treated with surgery, followed by a reconstruction of bony defects using techniques such as distraction osteogenesis, intercalary allografting, fibular grafting, and prosthetic replacement. The current prosthesis is usually made of rigid materials with poor surface bioactivity, potentially leading to implant infection, inflammation, dislocation, and rejection.

In a recent study published in World Journal of Surgical Oncology, a group of medical experts from West China Hospital used 3D printing to create an uncemented prosthesis to improve the degree of matching between the implant device and bone defected region. The scientists used titanium alloys at the core part to provide strong mechanical strength while the stem of the distal part was coated with sophisticated porous bioceramics for better bone-impact integration. Under optimal conditions, the scientists found that the porous structure with 600μm pore size and 65% porosity could simulate the properties of human trabecular structures.

The scientists continued to investigate the performance of 3D-printed prosthetics in a human subject. A 15-year-old boy with tibia bone tumor tolerated the prosthesis implantation well. After 26 months of implantation, the prosthesis fitted well with the tibia, and no signs of complications were found. The recovered knee-joint functions were satisfactory with a knee joint motion of 0-130° and an Enneking function score of 93%, which were comparable to the normal range of knee joint motion. The patient was able to walk, run, and even jump without any pain.

The use of 3D-printed prosthetics clearly opens a new door for the reconstruction of bone defects caused by infection, trauma, or tumor. A longer follow-up duration is needed to ensure the 3D printed prosthetics do not cause unexpected complications or long-term problems.