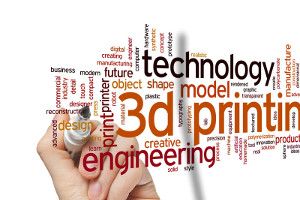 The 3-D maps are about the size of a tablet computer, compiled within a single binder for ease of use. The maps also included a braille legend with extra detail, which reduces the amount of training required to use the maps. It is hoped by the Training Center that the cost of producing these maps will reduce over time, making it possible for each student to have their own copy.

The undergraduate student, Jason Kim says that creating the maps was “a very fulfilling experience.” He also says, “The most difficult part was trying to imagine what it would be like to be blind myself so I could better tackle the problem, and it opened my eyes to the whole visually impaired and blind community.” 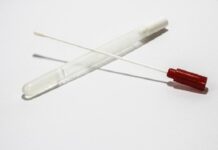