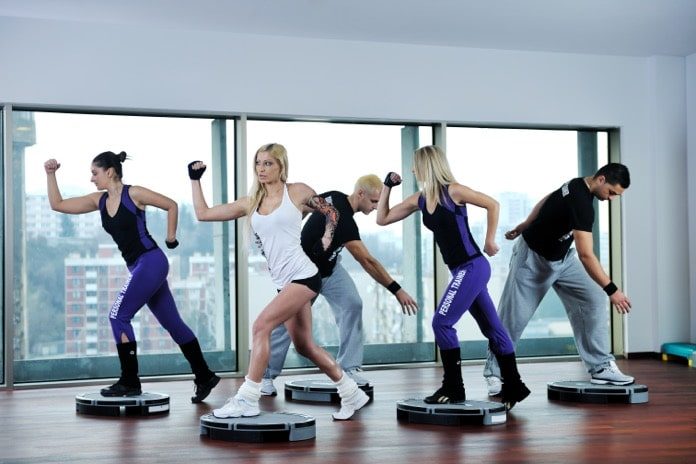 There is probably no other factor affecting all levels of health and well-being as regular exercise. There are numerous workout options for aerobic exercise that are compatible with all age groups, genders, personal preferences, and financial budgets. Some of the most popular aerobic exercises are swimming, yoga, Pilates, kickboxing, walking, running, and cycling. While each activity has its own advantages, the benefits of aerobic exercise, which keeps an elevated heart rate, project on diverse aspects of health.

If weight loss and staying fit is not a sufficient motivator, here are the top three important reasons to participate in aerobic exercise based on the latest research.

An American study compared aerobic exercise such as walking or running with a stationary activity building up core strength. The researchers found that the benefits of aerobic exercise are not only in BMI reduction but in a significant improvement of cognitive functions. Moreover, an increase in cortical thickness of brains in people performing aerobic exercise suggests that these people may be more resistant to cognitive decline accompanying healthy aging individuals.

Younger populations can also benefit from aerobic exercise. A Swiss study examined how 51 university students perform in classroom settings after being vigorously or moderately active. The study revealed that one of the benefits of aerobic exercise is that it allowed the participants to better concentrate in the presence of distractions. In that manner, intensive aerobic exercise can assist in strengthening learning behaviors.

A recent study by Canadian, British, and Greek researchers have suggested that aerobic exercise may be even more effective than psychological or pharmacologic therapy in treating depression symptoms. The authors report some limitations and clearly state that more research is needed in that direction. However, their results were highly meaningful in terms of alternative possibilities to treat major depression and related disorders.

Aerobic exercise may reduce premenstrual syndrome (PMS) psychological side effects like moodiness and low energy levels. Iranian researchers conducted a randomized clinical study that enrolled 65 female students who self-reported to suffer from various depression levels during their PMS. The benefits of aerobic exercise in the test group were evident not only in their physiological state but also in their psychological condition. These women felt better on all levels, they had a better mood than the women that did not engage in aerobic exercise, and easier tolerated their PMS period.

Aerobic exercise is defined as an activity that raises one’s heartbeat in a low to high manner. Current general healthcare guidelines for adults recommend as little as 30 minutes of moderate aerobic exercise a day, which does not even has to be completed at once, carried out on most days of the week. This requirement holds very little demand and can fit schedules of even the busiest individuals. Besides, one cannot ask for anything better than enhancing their thinking skills while improving mood. 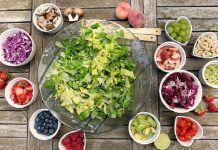 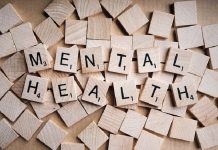 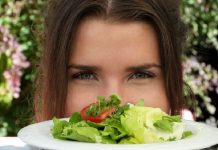