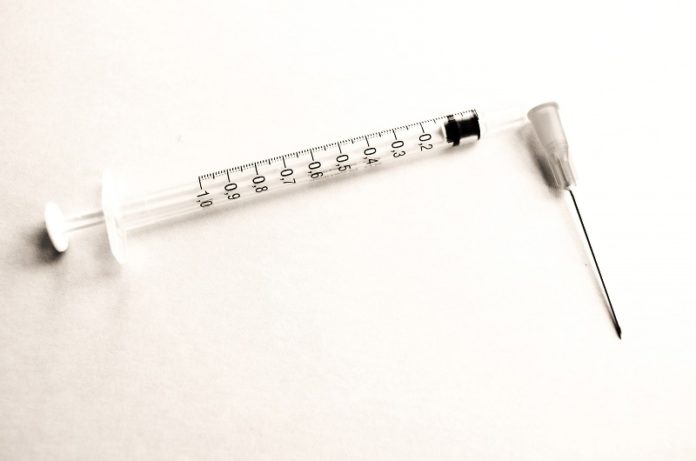 In 2011, hospitals in the US faced a shortage of the drug norepinephrine. The shortage has been shown to be associated with increased mortality of admitted patients due to septic shock.

Shock occurs when the body’s blood supply is inadequate, failing to provide nutrients and remove waste products from our organ’s cells. This leads to decreased organ function, and ultimately, the cellular death of organs. When the cause of reduced blood supply is a widespread infection in the body, it is called septic shock. The symptoms of septic shock are increased body temperature, decreased blood pressure, decreased urination, and confusion. As septic shock is life-threatening, diagnosis based on symptoms and a blood sample is critical. The aim of treatment is to increase blood supply to organs and stop infection from spreading. Norepinephrine increases the blood supply to organs by constricting artery blood vessels to increase blood pressure and accelerate circulation.

In 2011, US hospitals experienced shortages of norepinephrine due to production interruptions at three drug manufacturers. The US Food and Drug Administration (FDA) called it a nation-wide shortage that lasted for approximately one year. Other drugs such as phenyl-epinephrine with the same effect as norepinephrine were used to compensate for the shortage. Although patients were administered alternative medication, doctors questioned whether these drugs were as effective as standard norepinephrine treatment.

The results of the research suggest that the mortality rate of admitted patients increased during periods of norepinephrine shortage. The study highlights the need for further investigation, primarily in the choice of the alternative medication used. The increased use of phenylephrine among patients is being questioned by researchers due to the availability of better alternatives such as dopamine. Studies show that dopamine as effective as norepinephrine. Second, drug allocation management is being questioned due to the unavailability of trained pharmacists to effectively allocate limited drug supplies and the delayed treatment of patients with alternative medications. Third, there is concern regarding the dose and titration of alternative medications prescribed by medical professionals.

Limitations of the study include a lack of data describing the method by which decisions were made to administer norepinephrine to selected patients, lack of information on the dosage or duration in a 24-hour period, and slight ambiguity surrounding the criteria under which patients were rendered septic. Nevertheless, the information provided by this study argues for increased investigation, and the need to find resources to prevent the increased mortality of patients due to septic shock if such circumstances were to arise again.