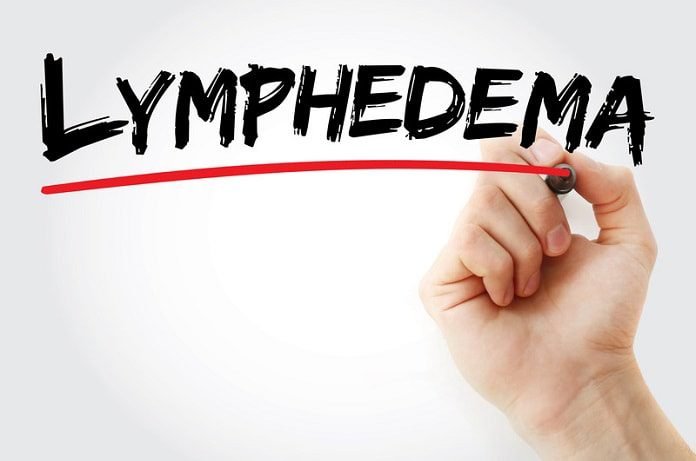 A new study shows that targeting leukotriene B4 may treat lymphedema.

Acquired lymphedema impacts 15-50% of cancer survivors and is a global health problem that affects 90 million individuals. Lymphedema is a condition characterized by fluid retention and swelling due to impaired flow of the lymphatic systems caused by structural damage of lymphatic vessels. Secondary lymphedema, also called acquired lymphedema, is the result of acquired damage to lymphatic vessels after parasitic infection, lymph node resection or radiotherapy in cancer patients. Currently, there are only transient treatments, and pharmacotherapeutic options are limited. Ketoprofen, a nonsteroidal anti-inflammatory drug(NSAID), is an effective treatment for lymphedema, but has many side effects such as gastrointestinal, cardiac, nervous system, renal, and hepatic toxicities. Hence, it is not recommended for long-term use.

A new study published in Science Translation Medicine identified a new pharmacological target, leukotriene B4 (LTB4), for the treatment of lymphedema. The researchers showed that when mice with lymphedema were treated with LTB4 blocking drugs (Ketoprofen, bestatin, zileuton), lymphedema was reduced. They found that LTB4 had bimodal effects; low concentration (2nM-10nM) of LTB4 allowed lymphomagenesis, but high concentration (400nM) of LTB4 inhibited lymphatic vessel formation and lymphatic circulations. During development of lymphedema, LTB4 level rose from low to high concentration, leading to the destruction of lymphatic vessels.  Interestingly, low concentration of LTB4 promoted lymphomagenesis related genes, VEGFR and Notch1, but high concentration of LTB4 had the opposite effect. Thus, the researchers showed that LTB4 is a promising drug target for the treatment of acquired lymphedema.

Lymphedema is a common, serious and progressive disease that lacks pharmacologic therapies. Ketoprofen is currently the best option for this condition. However, this study demonstrates that we may have a better alternative treatment.