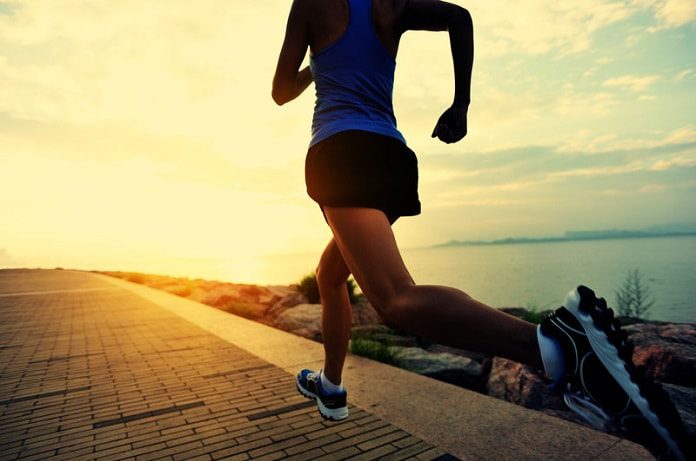 Research published in recent years indicates that, in addition to improving physical fitness, running also affects brainpower. While changes in the brain can vary across individuals and according to their preference for sprints or long-distance runs, the benefits of running for mental health include improved emotion regulation, cognitive flexibility, and ability to learn.

In a recent article published in the British Psychological Society’s Research Digest, Christian Jarrett summarized multiple research studies and outlined 10 ways that running has been shown to affect brainpower:

These findings point to how running affects brainpower as well as one’s overall health and fitness. In addition, they indicate that including increased opportunities for intense exercise during the school or work day may help to improve performance.